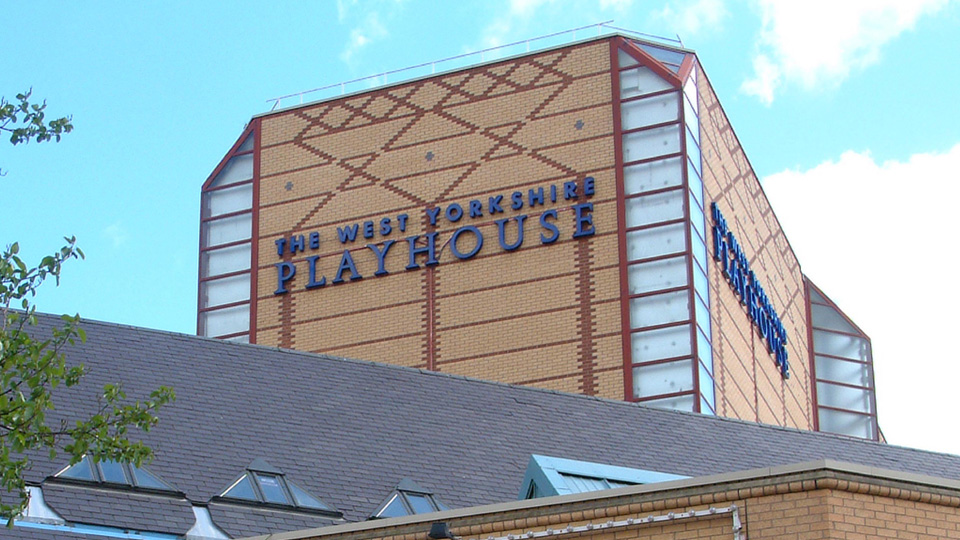 In Stephen Sondheim’s celebrated musical, characters from several well-known fairy tales collide. For Cinderella, Rapunzel, Jack, and Red Riding Hood, together with a childless baker and his wife, ‘Happy Ever After’ turns out to be far from the end of the story.

The dazzling music and lyrics of Into the Woods are unmistakably full of Sondheim’s wit and intelligence. The show packs a powerful emotional punch as it explores themes of wish-fulfilment, growing up and the relationship between parents and children.

Casting for Into the Woods will draw on the musical and dramatic strengths of the versatile members of the Chorus of Opera North, the Company’s core full-time professional ensemble based in Leeds, many of whom regularly take principal roles in Opera North’s productions.

James Brining, Artistic Director, West Yorkshire Playhouse, comments: “For two of Leeds’ great cultural organisations to come together on such an iconic title is a real coup. Having collaborated successfully in the past we are excited to cement our continuing relationship with Opera North as we work together on creating this large scale production.

Richard Mantle, General Director of Opera North adds: “Working with West Yorkshire Playhouse on a large-scale co-production has long been an ambition and takes us to a new level of partnership. Into the Woods is one of the greatest late 20th century works of musical theatre, and this new production will combine the artistic muscle of both companies in order to create something extraordinary.”

Full cast and performance dates for Into the Woods are to be announced.