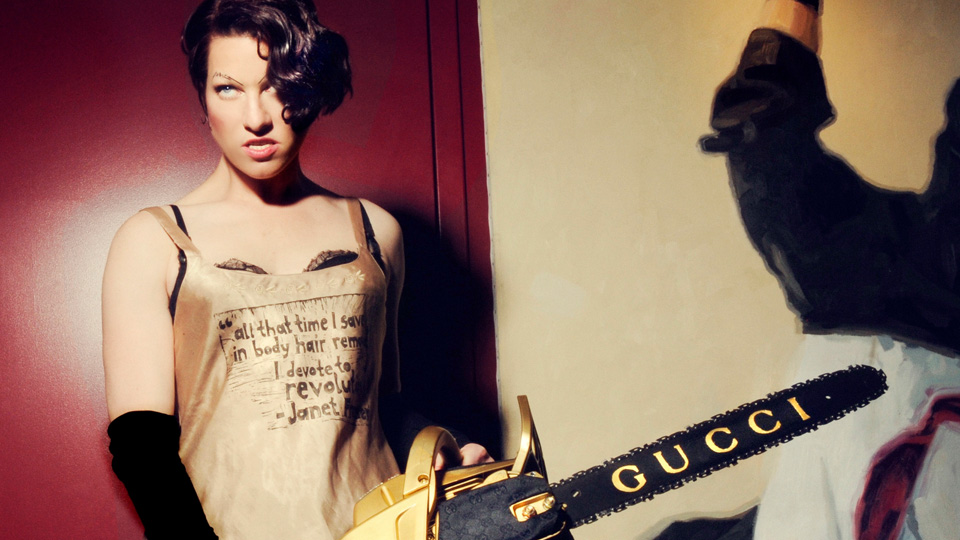 Luisa Omielan brings her brilliant Am I Right Ladies to the City Varieties on Friday 3rd July following up on her debut show What Would Beyoncé Do?!

Amanda Palmer, is an international performing artist, musician, actress, blogger and New York Times best-selling author; her 2013 TEDTalk was viewed over 8million times around the world. She comes to Leeds on Friday 5th June as part of her very brief UK tour.

Lip Service Theatre Company is celebrating 30 years of making award-winning comedy. Renowned for their literary lunacy, the continue the fun in Leeds with The Picture of Doreen Grey on Wednesday 23rd September.

Chris Ramsey returns to City Varieties on Friday 21st October, when he explores getting older, finding yourself, taking responsibility, realising you are no longer a child and all of the other terrifying realisations that come with being dragged kicking and screaming into modern adulthood.

Ed Byrne is back on tour for 2015, currently gigging in New Zealand he comes to Leeds on Friday 30th October. Earlier this year viewers were treated to the BBC2 programme Dara and Ed’s Big Adventure that followed Ed and fellow comedian and friend Dara O Briain on their journey across the Pan American Highway; Ed also co-hosted Comic Relief’s Great British Bake Off in February.

Stewart Francis is arguably the master of the pun meaning his shows really are non-stop laughs.  The Canadian comedian has a brand new show and two dates booked in at City Varieties – 14th October & 4th November.

There are many more comedy and music engagements at City Varieties Music Hall this season. Find out more at cityvarieties.co.uk or call the Box Office on 0113 243 08 08.

Samuel Paynehttp://samuelpayne.weebly.com
Reviewer of Theatre in the North, including releases of classic film and television.
Previous article
Leeds Grand Theatre prepares for Award-winning Drama
Next article
Opera North and West Yorkshire Playhouse venture Into The Woods