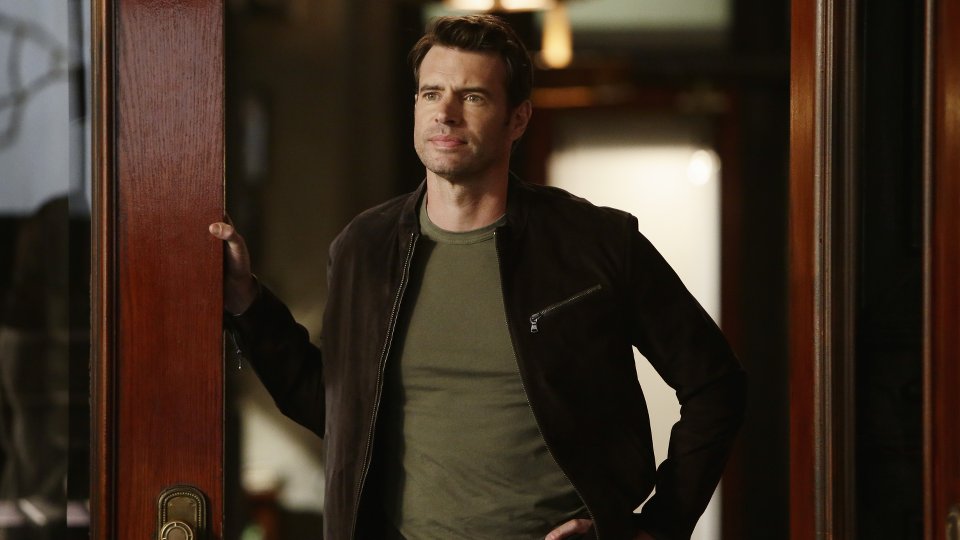 Olivia (Kerry Washington) found herself trying to help a Congressman who wasn’t telling her the whole truth in the latest episode of Scandal.

Busy trying to save a Congressman’s father who had been imprisoned for killing his daughter’s teacher, Olivia figured out that it was actually the Congressman who had committed the crime. He had come to an agreement with his father so he could continue his political career without any scandal.

Elsewhere in the episode David (Joshua Malina) tired to recruit former B613 agents to strengthen his case but they all wound up dead and the team falsely believed Jake (Scott Foley) was behind their murders, and Mellie’s (Bellamy Young) sister arrived at the White House causing issues for the First Lady.

The next episode of the season is I’m Just a Bill. The stakes are raised to an all-time high for the team trying to bring down B613. Fitz tries to get an important bill to pass.