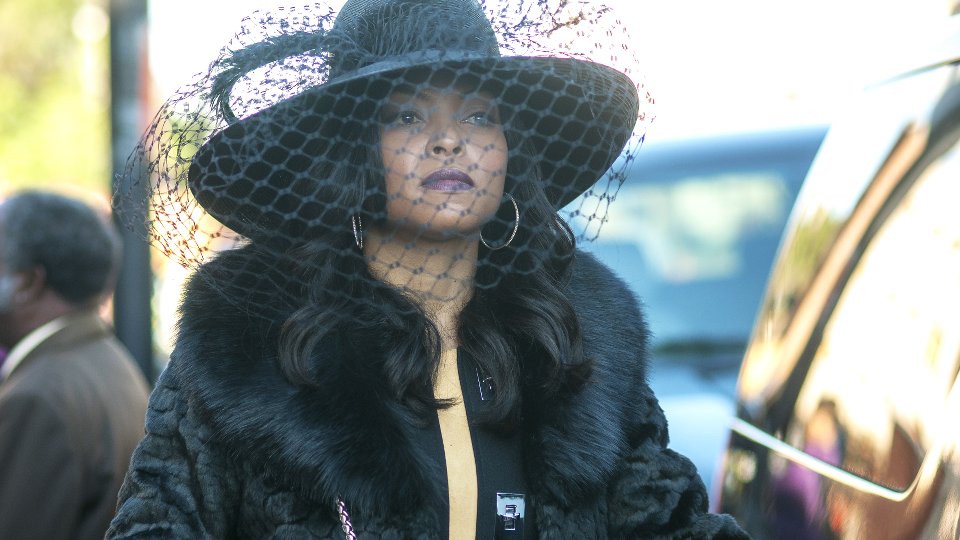 Empire got dragged into a scandal when one of its artists was involved in a shooting.

Lucious (Terrence Howard) was accused of killing his friend Bunkie (Antoine McKay) by a witness to the crime, but he tried to cover up his involvement in the situation. Cookie (Taraji P. Henson) continued to push her way into Empire as she tried to launch the career of Jamal (Jussie Smollett).

Elsewhere Jamal and Hakeem (Bryshere Y. Gray) decided to perform together rather than participate in the sing-off at Leviticus that their parents tried to orchestrate. Cookie was visited by her FBI Investigator who told her she had to testify in court.

The next episode of the season is The Devil Quotes Scripture. The Lyons head to Philadelphia and get a taste of what their lives could have been like if Lucious had never made it big.