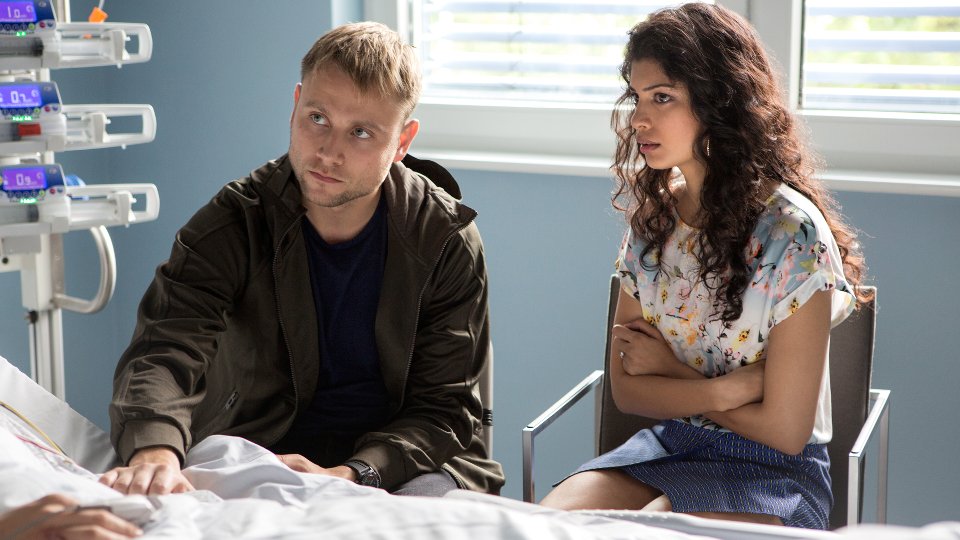 A set of first-look images and the trailer have been released for upcoming Netflix series Sense8.

From the creative minds of The Wachowskis (The Matrix trilogy) and J. Michael Straczynski (Changeling), as well as Grant Hill (The Matrix trilogy), Sense8 is a gripping story of eight people from around the world whose lives are suddenly and inexplicably connected in a fight for their own survival.

Sense8 promises to be unlike anything you’ve seen on TV before pushing the boundaries in style, scope and story.

All 12 episodes of the first season will launch Friday, June 5 only on Netflix in all Netflix territories around the world. The series will also be available in 4K.

Take a look at the new images below and watch the trailer:

Advertisement. Scroll to continue reading.
In this article:Sense8