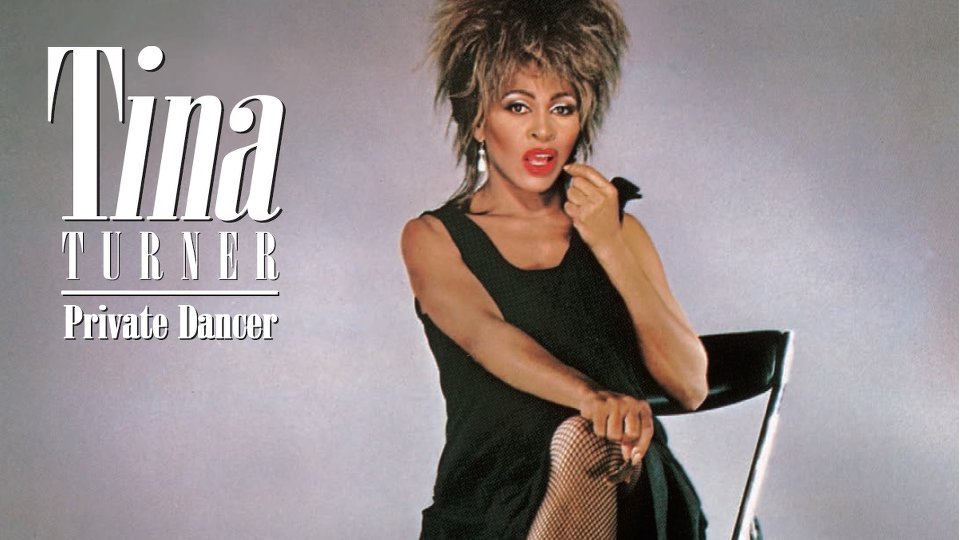 Released in 1984, Private Dancer is home to hit singles such as What’s Love Got To Do With It, Better Be Good To Me, Private Dancer and Let’s Stay Together. Available from 29th June 2015, the 30th anniversary edition of Private Dancer will include the original tracks remastered along with a second disc of 12” mixes, b-sides and three non-album singles, plus the duet with Bryan Adams ‘It’s Only Love’.

The collection also features the track ‘Ball Of Confusion’ (That’s What The World Is Today) (with B.E.F.) recorded with Martin Ware from Heaven 17, and which later lead to him producing the lead single from the album ‘Let’s Stay Together’ – a single that soon became the biggest selling 12” record in American history.

Private Dancer went multi-platinum in several countries upon on its original release and was voted in Rolling Stone’s 100 Greatest Albums of the 80s.

The tracklist for the new edition is: