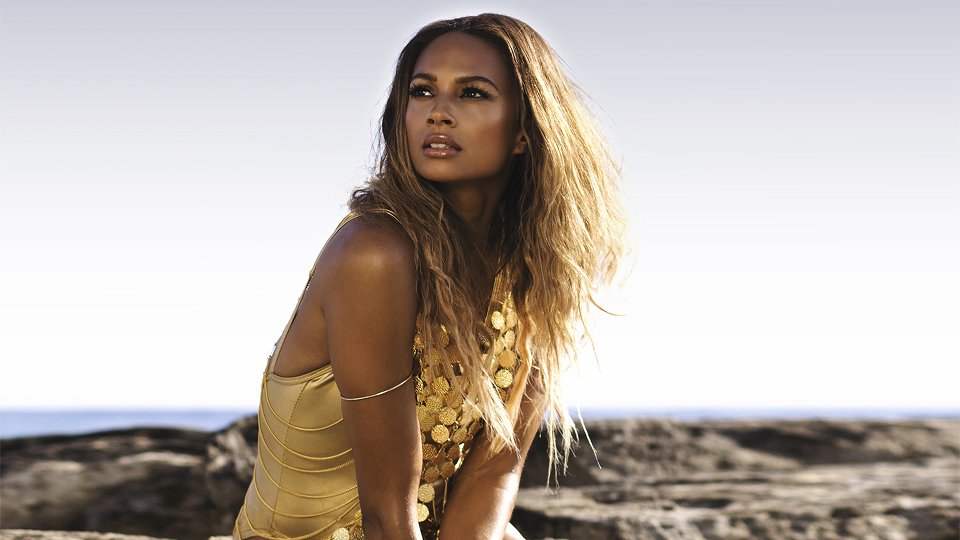 Alesha Dixon is making a return to music with her new single The Way We Are.

Released on 21st June 2015, the new single is Alesha’s first since 2012’s Do It Our Way. The Way We Are will be released independently on Alesha’s own label and takes Alesha back to her musical roots.

Talking about the track Alesha says, “I’m so excited to announce my new single! I’m bringing it back to my first love, the music! Doing it independently this time feels great, I love being the boss and taking the reins creatively. The message in this track is special to me because it’s about being comfortable in your own skin, having confidence in yourself, ‘The Way We Are’, which at the end of the day is what matters.”

The summery single is expected to be performed on Britain’s Got Talent once the current series reaches the live shows. Alesha is a judge on the show alongside Simon Cowell, Amanda Holden and David Walliams.

The Way We Are is taken from Alesha’s upcoming third album, which is due for release later in the year.