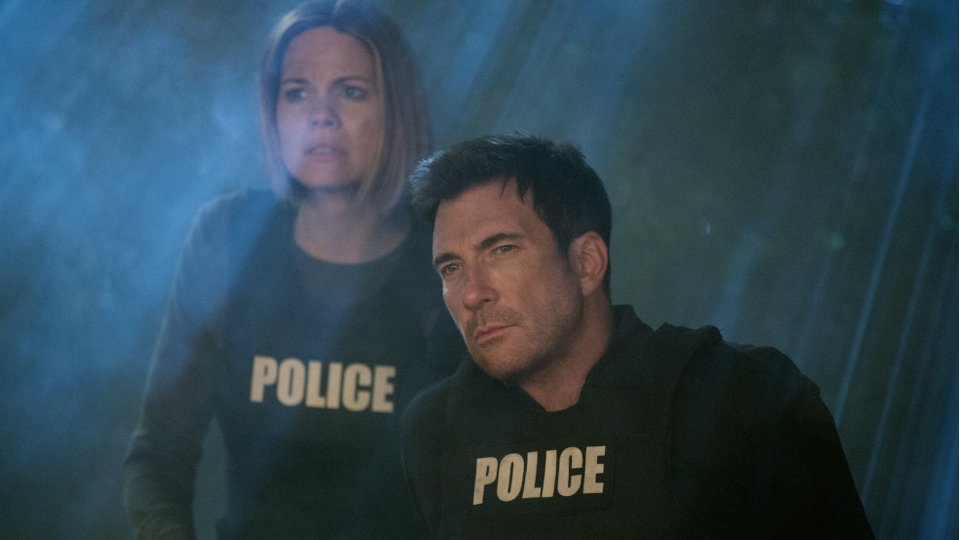 Beth (Maggie Q) was kidnapped by Ray (Eion Bailey) in the latest episode of Stalker.

Despite being protected by her colleagues at TAU, Beth was taken by Ray when he tricked Jack (Dylan McDermott) and Janice (Mariana Klaveno) by kidnapping Beth’s friend Tracy (Tara Summers). As TAU went to retrieve Tracy, they realised she was a pawn in Ray’s game so he could get to Beth. Before Ray took Beth, he shot Ben (Victor Rasuk) leaving his life hanging in the balance.

Elsewhere in the episode Ray killed Perry (Erik Stocklin) after he tried to help Tracy escape.

The next episode of the season is The Woods. Beth fights for her life while being held captive in a remote cabin. Jack, Janice and the team frantically search for clues to her location.