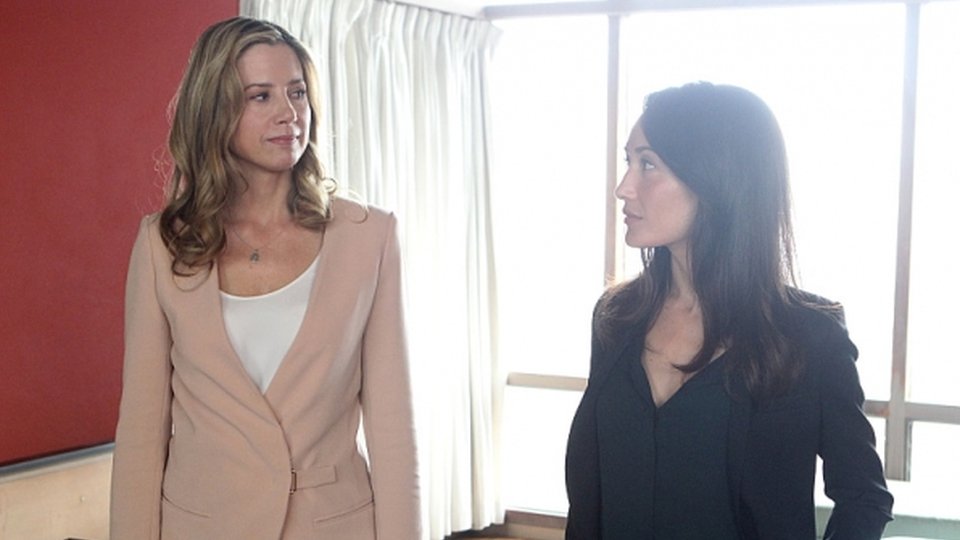 TAU found that a new case may actually be linked to an older serial killer case on the latest episode of Stalker.

After a woman was attacked and murdered in her house, TAU began to investigate the case of a human resources worker who was being targeted by someone she likely knew. After the usual mix of red herrings, it was revealed that her former boyfriend had been hiding that he was bipolar. After being arrested Janice (Mariana Klaveno) started to suspect that he wasn’t actually the man who was responsible for terrorising the victim.

Elsewhere in the episode Beth (Maggie Q) tried to decide what to do about her future and enjoyed a smooch with Jack (Dylan McDermott), and Vicky (Mira Sorvino) was less than pleased when her ex-husband turned up.

The final episode of the series is Love Kills. The hunt for a killer leads the TAU to a shocking secret. Vicky discovers more startling news about her ex-husband.