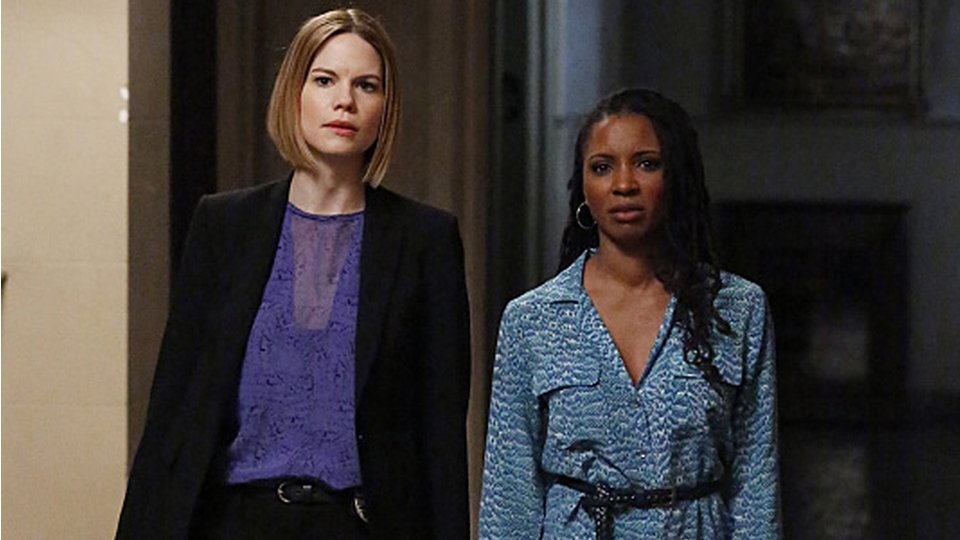 Jack (Dylan McDermott) and Janice (Mariana Klaveno) went rogue in order to save Beth on the latest episode of Stalker.

After being kidnapped by Ray (Eion Bailey), Beth tried to escape from the remote cabin he had taken her too but failed. Jack and Janice revisited all of the case files and evidence to find out where Beth was and pinpointed them to Ojai in California. They managed to save Beth just before an explosion that seems to have killed Ray.

The next episode of the season is Love Hurts. The TAU investigate a suspect they believe is connected to a string of recent murders. Plus, Vicky (Mira Sorvino) reveals her true motive for returning to LA.