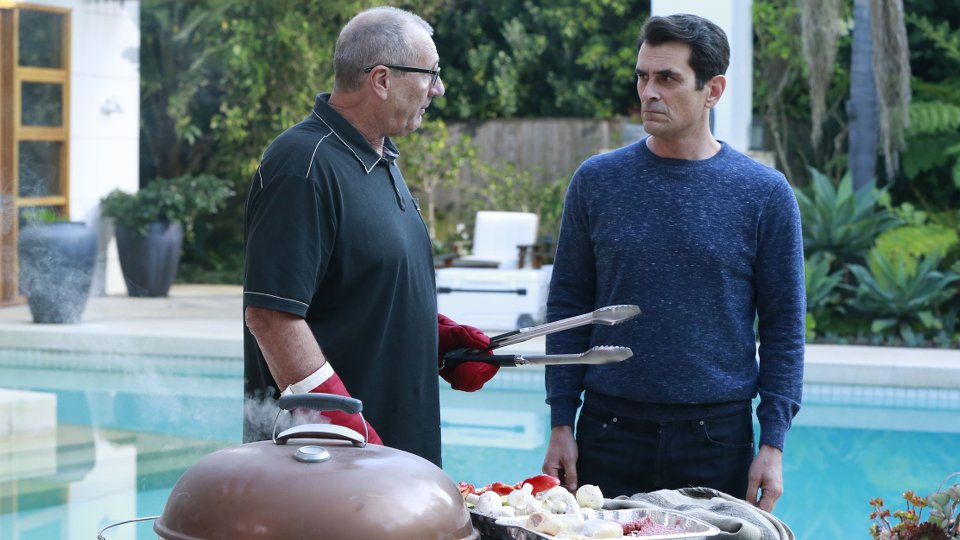 Sisterly bonding was the order of the day in the latest episode of Modern Family.

Haley (Sarah Hyland) tried to get Alex (Ariel Winter) to loosen up and took her to a music festival. Unfortunately Alex let go a little too much and got drunk causing Haley to have to rein in her sister’s behaviour.

Elsewhere in the episode Cam (Eric Stonestreet) got catty (literally) with a rival in a talent show, Phil (Ty Burrell) started to become jealous that Luke (Nolan Gould) was better than him at most things, and Mitchell (Jesse Tyler Ferguson) and Jay (Ed O’Neill) tried to go behind their spouses’ backs.

The next episode of the season is Grill, Interrupted. Jay’s birthday has arrived and Phil thinks he’s found the perfect present. An awkward encounter is on the cards for Haley and Andy, too.