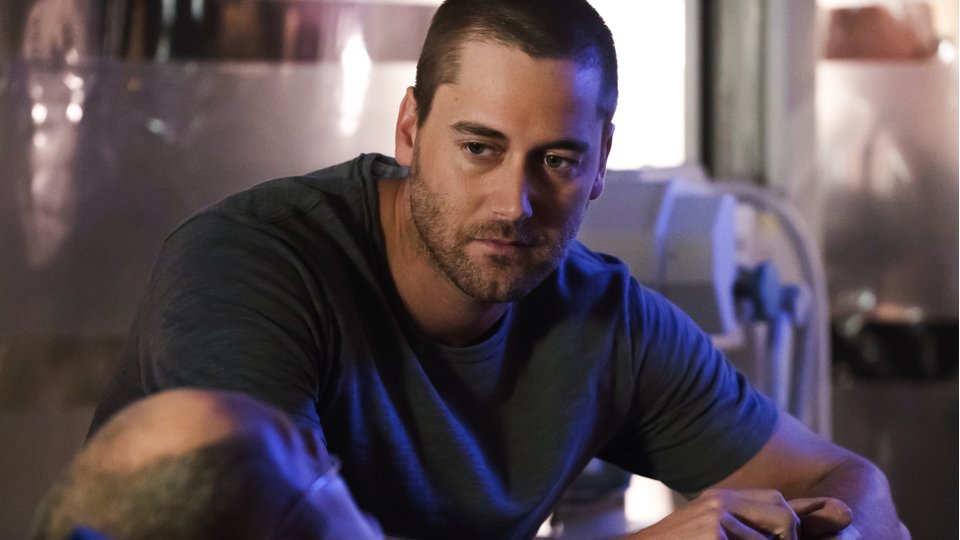 Red’s (James Spader) life was left hanging in the balance after he was shot after meeting Liz (Megan Boone) to take the fulcrum in The Blacklist.

Prior to that shocking twist, Liz and the team were on the hunt for vengeful widow Vanessa Cruz (Ana De La Reguera) who was targeting businessmen and framing them. Liz had to make a deal with Tom (Ryan Eggold) to retrieve his passports so she could track down Vanessa.

Elsewhere in the episode Cruz was recruited into Red’s fold and Tom revealed the truth about his relationship with Red.

The next episode of the season is Leonard Caul. As Red fights for his life, he pleads with Liz to trace a man he believes has knowledge of the Fulcrum. Tom proves helpful in an unexpected way.