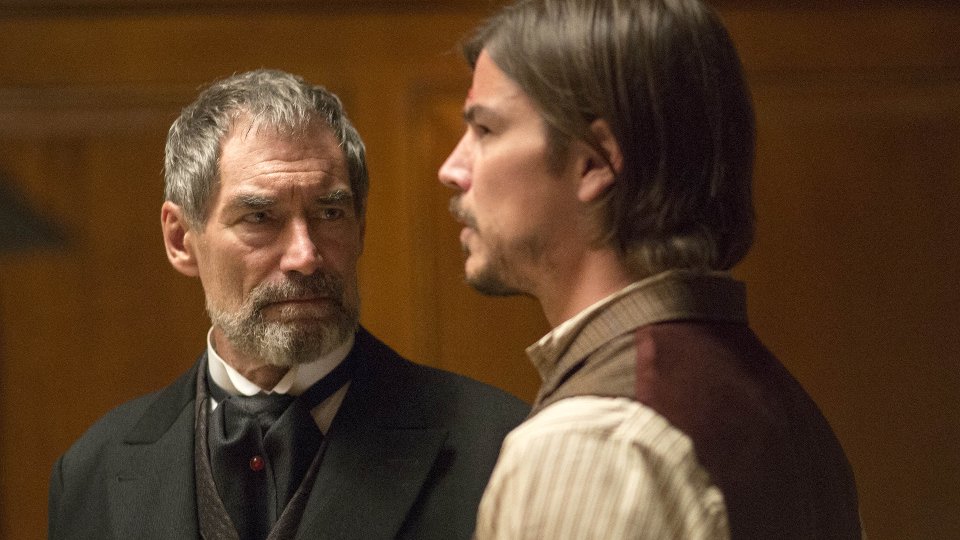 In the season 1 finale Grand Guignol, Sir Malcolm (Timothy Dalton) was left with no choice but to kill his daughter Mina (Olivia Llewellyn) in order to save Vanessa (Eva Green). Brona (Billie Piper) was murdered by Victor (Harry Treadaway), whilst Ethan (Josh Hartnett) transformed into a werewolf and killed two detectives that were trying to send him back to his father in America.

The first episode of the season is Fresh Hell. While Vanessa is disturbed by occult images, Ethan makes a decision.

Tune in to Sky Atlantic HD on Tuesday at 10pm to see the episode. Preview it with our gallery below: