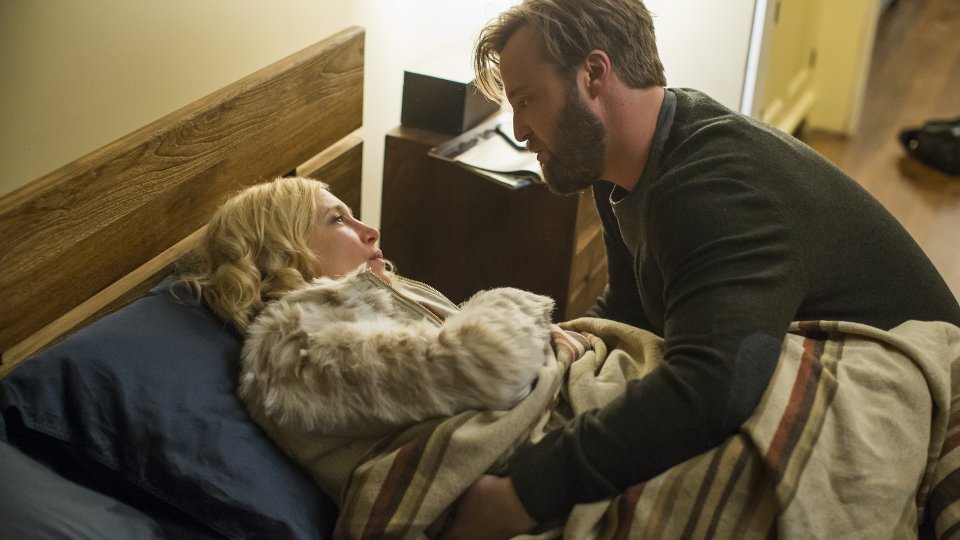 Norma (Vera Farmiga) proved herself to be a good businesswoman in the latest episode of Bates Motel.

After being driven off the road by one of Bob Paris’ (Kevin Rahm) men, Norma was told to make contact with the mysterious Arcanum Club leader about returning the USB drive she received from Annika (Tracy Spiradakos). Dylan (Max Thieriot) hid the USB drive but it was found by Gunner (Keenan Tracey) who managed to decrypt it and discovered that it contained a financial ledger implicating key figures from the town in the drug trade.

Norma went to Romero (Nestor Carbonell) and the two paid Bob a visit. After Bob asked for the USB stick, Norma said she would return it provided he agree to a billboard advertising the motel near the new bypass.

Elsewhere in the episode Norma found out that Caleb (Kenny Johnson) had been staying with Dylan.

The next episode of the season is Norma Louise. Emma (Olivia Cooke) finds herself getting closer to Dylan when they agree to come to Norman’s aid, and Norma begins to consider a life away from White Pine Bay.