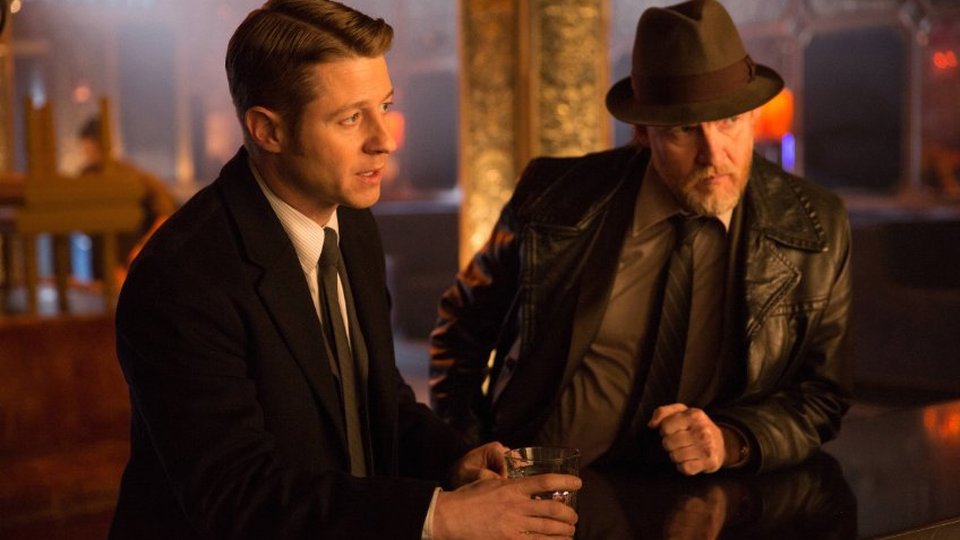 Jim (Ben McKenzie) uncovered a trail of corruption that led straight to Commissioner Loeb (Peter Scolari) in the latest episode of Gotham.

Loeb was collecting information of police officers who have committed mob murders so he could control and blackmail them. Jim asked Cobblepot (Robin Lord Taylor) for help and went to Loeb’s farm where they found his psychotic daughter Miriam (Nicholle Tom) being kept in the attic. It gave Jim the ammunition he needed to blackmail Loeb.

The next episode of the season is Beasts of Prey. Gordon and Bullock inspect a cold case involving “the Ogre”, a serial killer who targets young women in Gotham City. Meanwhile, Fish plots her escape from the Dollmaker.