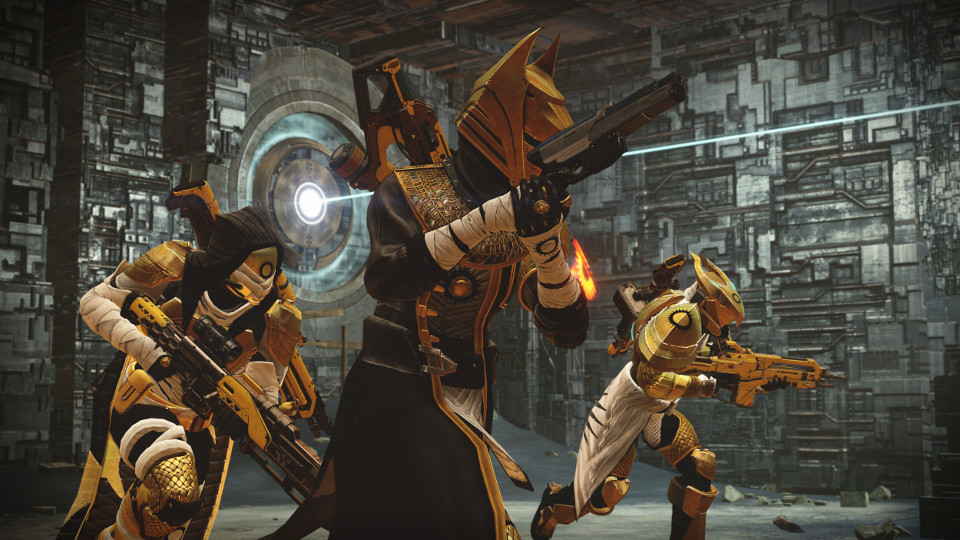 Later today (Wednesday 29th April) the Bungie team will continue its roll out of information for the upcoming Destiny Expansion II: House of Wolves.

At 19:00 BST, Deej (Bungie Community Manager) will host a Twitch livestream straight from the studio with Lars Bakken and Derek Carroll (Bungie Design Leads), along with community member tripleWRECK.

Here’s a sneak peek at what to expect:

Destiny Expansion II: House of Wolves, will be available on Tuesday 19th May.

In this article:Activision, Bungie, Destiny, House of Wolves, PC, PS4, Xbox One