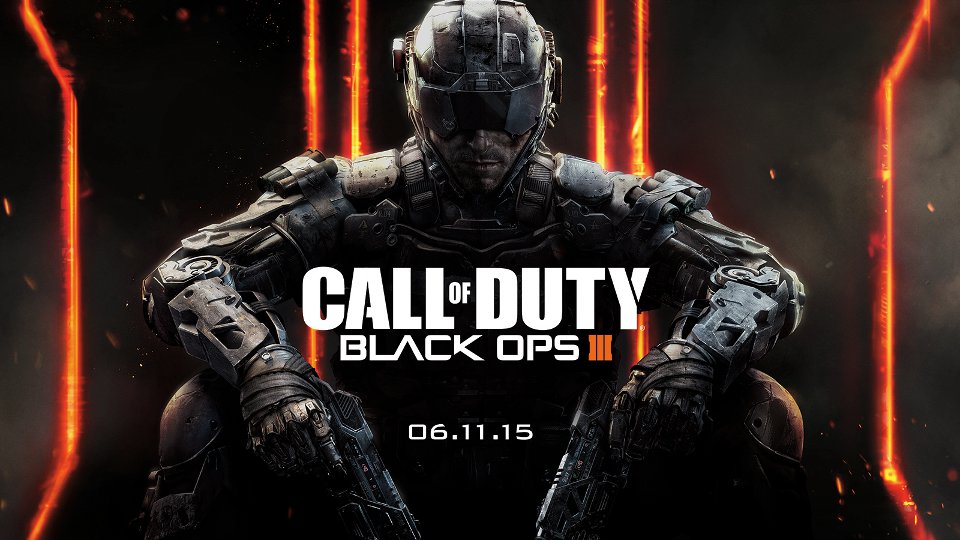 Activision and Treyarch have revealed the first details of Call of Duty: Black Ops 3. The reveal trailer gives us an idea of what to expect and features Paint it Black by the Rolling Stones.

The game is described as a dark, gritty future where a new breed of Black Ops soldier emerges and the lines are blurred between our own humanity and the cutting-edge military robotics that define the future of combat.

The campaign in Call of Duty: Black Ops 3 will allow four players to play co-operatively for the first time. There will be a new focus on character development throughout the campaign. It will also move away from the branching storylines seen in the previous instalment.

Multiplayer looks set to stick with the speed of Advanced Warfare but with enhanced movement such as wall-running and power-sliding.

Call of Duty: Black Ops 3 is due for release on Xbox One, PS4 and PC on November 6th.

Players who pre-order now can get access to the upcoming Multiplayer Beta. Check out the official Call of Duty: Black Ops 3 website for more information.