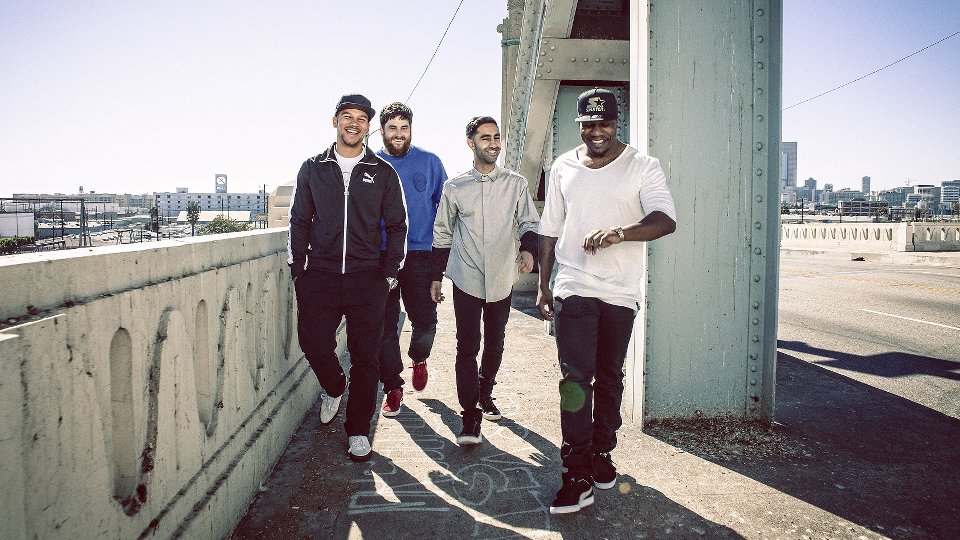 Rudimental has unveiled new single Never Let You Go, due for release on 14th June 2015.

The track is the first to be lifted from their new album, which will be released later in the year. Never Let You Go gives fans their first taste of what to expect from the new record and is the first new material since the band’s debut album Home, which is nearing 1 million sales.

Along with the new single it has been confirmed that Rudimental will perform at Glastonbury for the second year running this year. They’re also headlining Lovebox on 17th July and their own sold-out festival with Disclosure, Wild Life on 6th June.