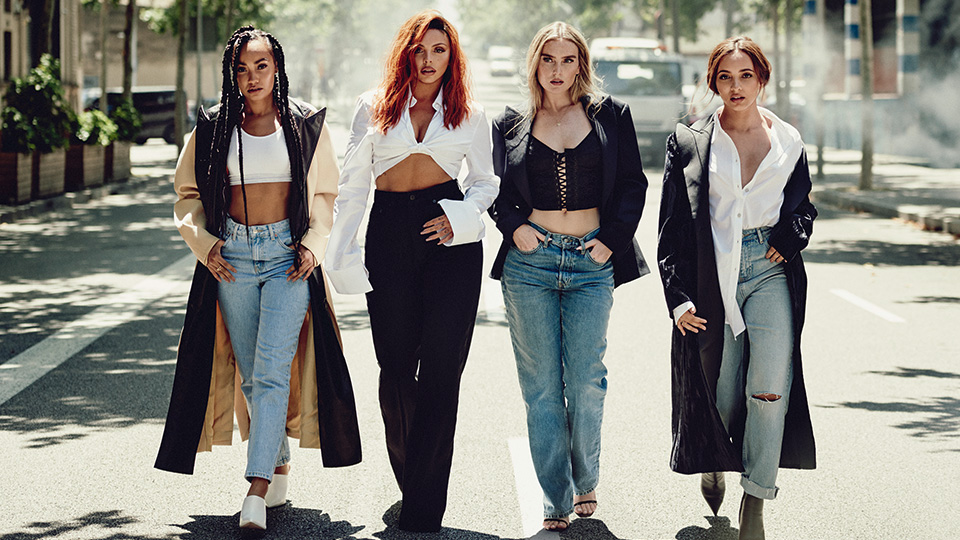 Little Mix and Rudimental have been announced as headliners for Liverpool’s Fusion Festival.

The line-up for the weekend is as follows:

More acts will be announced in the coming weeks.

Speaking of their excitement about the festival Rak-Su commented, “We’re blown away by the calibre of artists playing at Fusion Festival 2019. We’re buzzing to be on the line up with people like Little Mix and Clean Bandit. Liverpool crowds are always awesome so we can’t wait to get on stage this summer.”

Fusion Festival will move from Otterspool Promenade to a new, larger space in Sefton Park this year.

Tickets are on sale now from https://ticketmaster-uk.tm7559.net/qo4aq.