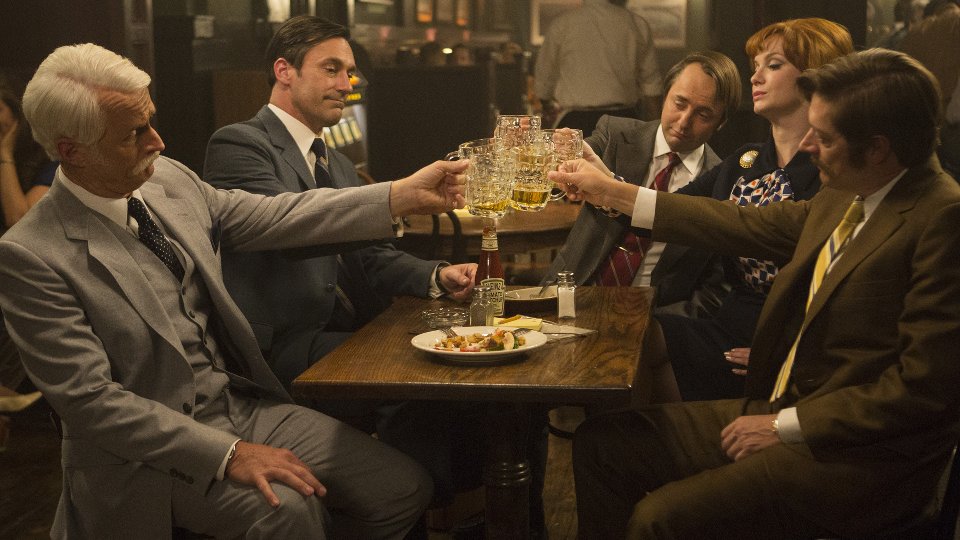 Don (Jon Hamm) was told to think about the future by Roger (John Slattery) in the latest episode of Mad Men.

As Don began to get his life back together, which included selling his apartment and moving on following his divorce from Megan (Jessica Pare), he had a rude awakening when Sally (Kiernan Shipka) had an outburst of honesty where she said she wanted to be nothing like her parents.

Elsewhere in the episode Joan (Christina Hendricks) met a new suitor, Glen (Marten Holden Weiner) stopped by the Francis household to announce he had enlisted, and Mathis (Trevor Einhorn) was sacked after two outbursts in front of clients.

The next episode of the season is Time & Life. While Roger needs Joan’s help to fix a clerical error, Don comes up with a big idea. Meanwhile, Peggy has difficulties casting for a commercial.