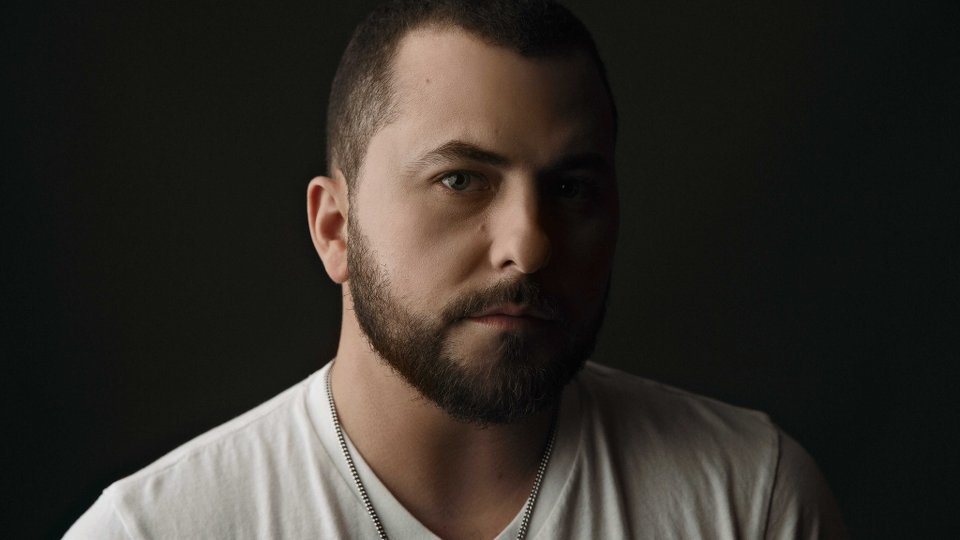 Suffer in Peace arrives hot on the heels of Farr’s latest single A Guy Walks Into a Bar which has scored the singer his second Top 10 US Country chart hit. The success of that single provides the platform for Farr to exceed the sales of his debut album and establish himself as one of the shining stars of the modern country scene. For Suffer in Peace, Farr has mostly picked tracks from the cream of the country music songwriter crop. He has co-written a handful of the tracks on the record though proving that he’s more than just a vocalist.

The album kicks off with the raucous rock-riffs of C.O.U.N.T.R.Y. which features twangy riffs and a chorus that sounds more like a call of arms than a memorable melody. It’s one of the tracks on the album we aren’t particularly fans of but once its over, A Guy Walks Into a Bar follows and it’s a lot easier on the ears. It’s not hard to see why the song has been a hit at radio and in the charts. The gentle acoustic melody leads into a chorus that is deceptively catchy.

There is one collaboration on the album and that’s with country juggernaut Jason Aldean on Damn Good Friends. Honestly we expected a hunk of bro-country but the track is actually a nice surprise. The two artists work well together over the mid-tempo contemporary country feel of the song and it’s one of the highlights on the record.

Elsewhere on the record Farr lets his gritty vocal shine on the country rock ballad Withdrawals, he keeps it acoustic for title track Suffer in Peace, and shows he can pull off a catchy hook on the autobiographical Poor Boy. Our favourite track on the record comes on the moody Criminal, a song that features one of the biggest choruses on the record.

Suffer in Peace has its moments and Farr definitely has real potential to be a big star in the country music world. His biggest asset is his voice, which has a similar gritty rock quality to another rising star, Kip Moore. The album is a little uneven in tone but you get a feel for who Farr is as an artist and it’s a progression from Redneck Crazy. We suspect Suffer in Peace is a grower so we advise you to persevere and reserve judgement until you’ve given it a few spins.