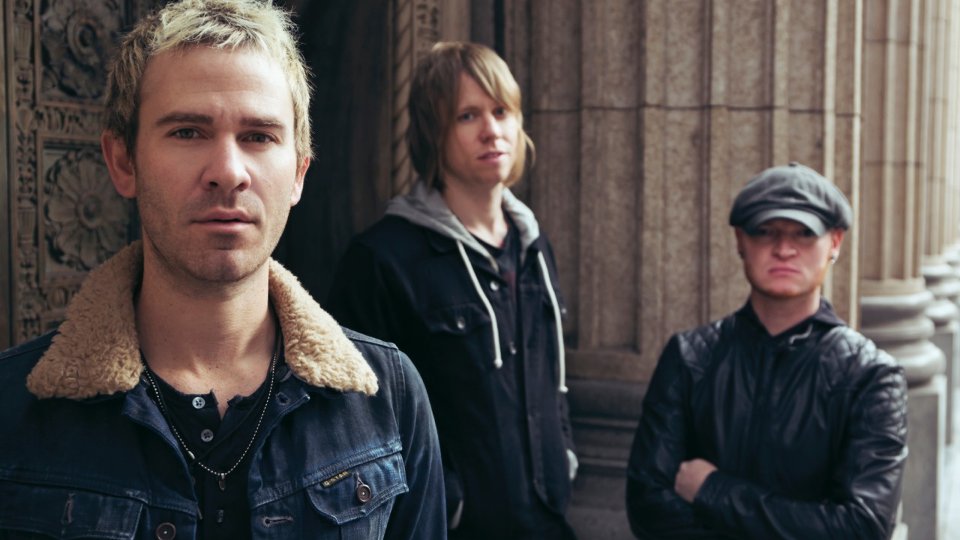 Lifehouse have announced the release of new album Out of the Wasteland on 22nd June.

The album is the first to be released by the band on their new label home Ironworks Records/Kobalt Label Services. Out of the Wasteland’s first single is Flight, a song that recaptures the chemistry and sound that took them to the top of the charts when they first arrived on the scene.

“There was a kind of unlearning with this album,” says Lifehouse’s Jason Wade. “We wanted to retrace our steps back to the beginning and really find the innocence, that feeling of being 17-year-old kids who get excited about playing in the garage.”

In their career to date Lifehouse has released 6 albums and their breakthrough hit Hanging By a Moment spent 20 weeks in the Top Ten in the US. The band has sold over 15 million records worldwide.

The band will be touring the US this Summer with UK and European dates to be announced in due course.

The tracklisting for Out of the Wasteland is:

Advertisement. Scroll to continue reading.
In this article:Lifehouse