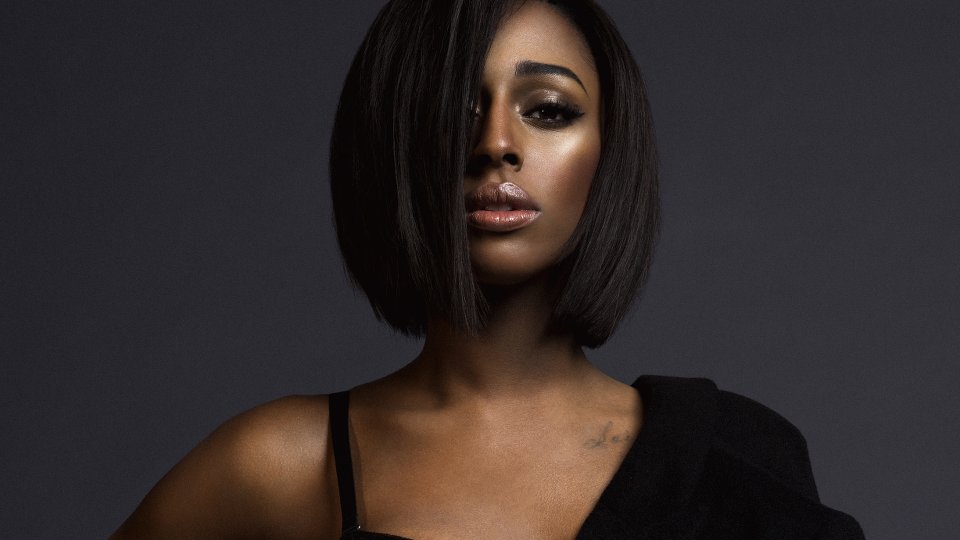 Alexandra Burke was tipped for huge success after winning The X Factor in 2008. The feisty singer with the big voice released her debut album Overcome in 2009 and it went on to sell over 600,000 copies in the UK and scored two number 1 hits in the shape of Bad Boys featuring Flo Rida and Start Without You featuring Laza Morgan. 2012 follow-up Heartbreak on Hold was commercially a flop and debuted outside of the Top 10. Since that album Burke has released EP #NewRules and starred in The Bodyguard musical across the UK. Now she’s refocused on her music with the release of free EP Renegade.

Renegade promises a bold new sound from Burke, and to be honest if she wants to return to her former chart glory then that’s exactly what she needs. Unfortunately that promise doesn’t really hold true with the songs included on Renegade sitting in the OK but not incredible category. After a not really needed Intro, the EP launches into title track Renegade. Musically it’s a little darker than what we’ve heard before but it’s still within the R&B/dance territory that much of Burke’s music has sat in. Whilst not particularly a bad track, it’s not really great either and we’re a little disappointed at the bad language used in the chorus, which feels a little out of place.

Hall of Fame is the strongest track included on the EP. The stripped-back production and emotive vocal from Burke highlights the direction perhaps she could have taken. She doesn’t need to be drowned in production, Burke has an incredible voice and across this new EP it only shines once and that’s on this track.

Elsewhere the results are a little underwhelming. Ain’t That Right owes its style to Jessie J, Don’t Make It Easy is the kind of middle of the road R&B that Kelly Rowland churns out regularly, and closing track Can We Go Down featuring Shakka is devoid of a melody or memorable chorus.

Renegade is hopefully a teaser of what Burke is working on but it’s unlikely to reverse her chart fortunes. Burke works best when she embraces the pop/R&B fusion that worked for her on her debut album but the Renegade EP tries to be a little too cool for school. Whilst we’re sure she’s drawn inspiration from her idol Beyonce and attempted to do something a little different, she unfortunately hasn’t really succeeded here. We’re still holding out hope that a return to pop glory is on the cards but on the evidence of this Burke has a lot more work to do.