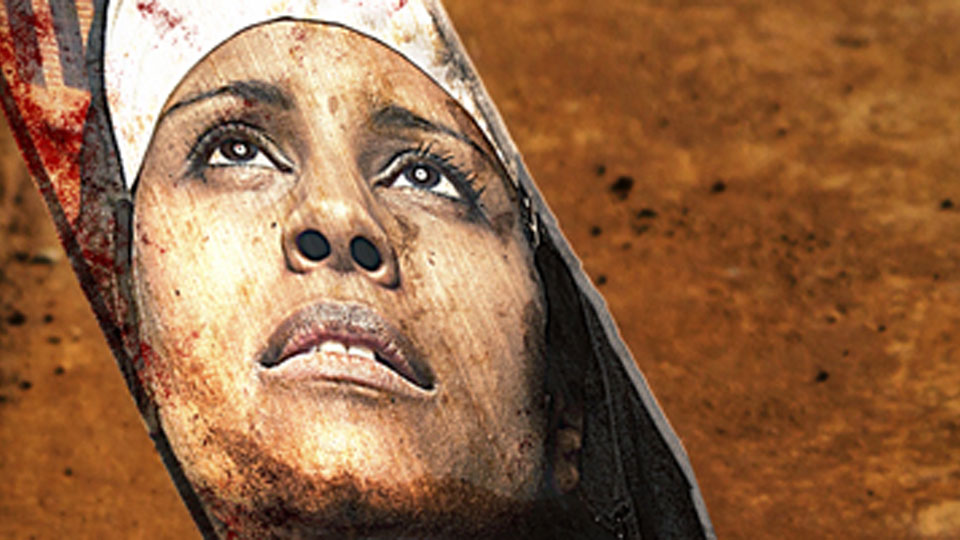 The cast has been announced for Ken Urban’s Sense of an Ending. This is the world premiere of the acclaimed New York based writer’s work in Europe and the script has already won the Best New Play award at the prestigious Williamstown Theatre Festival.

This compelling political thriller shines a light on journalistic truth amid the atrocity of the Rwandan genocide.

Ben Onwukwe (Sunset Baby (Gate Theatre), Pandora’s Box (Arcola Theatre), High Life (Hampstead Theatre)) will be joining them playing Charles, a New York Times journalist who is granted an exclusive interview with the nuns. Charles is faced with a difficult decision when their version of events, attesting their innocence, is contradicted by an unknown survivor.

In this article:Ben Onwukwe, Sense of an Ending, Theatre503