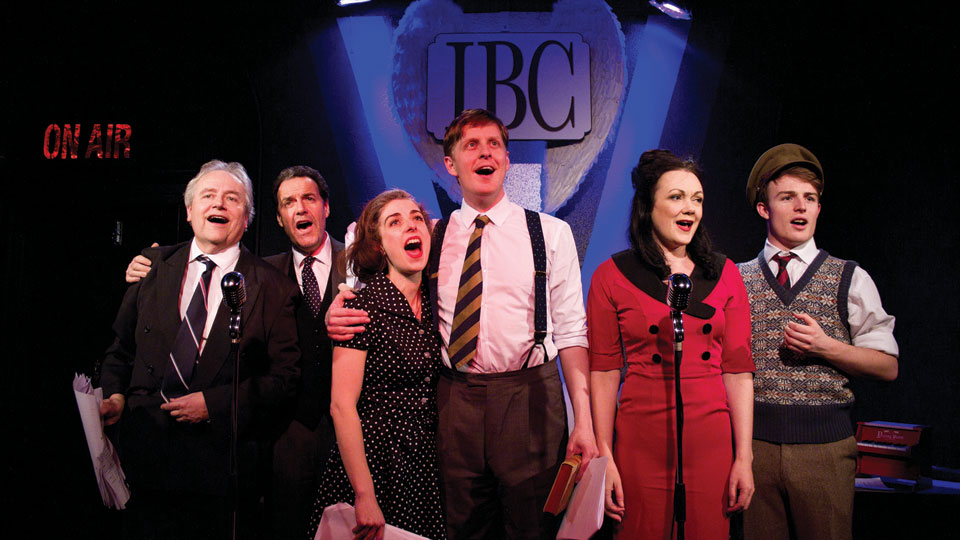 It’s A Wonderful Life is the iconic story of idealist George Bailey, whose dreams look set to be dashed by small-town scandal and big business. Alone on a bridge, contemplating life, he decides that everyone would be better off without him… or would they? It falls to hapless guardian angel, Clarence, to try and save him.

In a sparkling new British production that premiered to excellent reviews in London last year, the magical story of Frank Capra’s iconic film is retold as a radio play, complete with sound effects created live on stage. This loving tribute to the golden era of the wireless is a fresh take on a heartwarming and timely movie classic.

Bailey was played in Frank Capra’s classic 1946 film by James Stewart and the career-best role led him to be named No9 on the American Film Institute’s list of the 50 greatest screen heroes of all time.

Summer tour dates and cast will be announced soon.