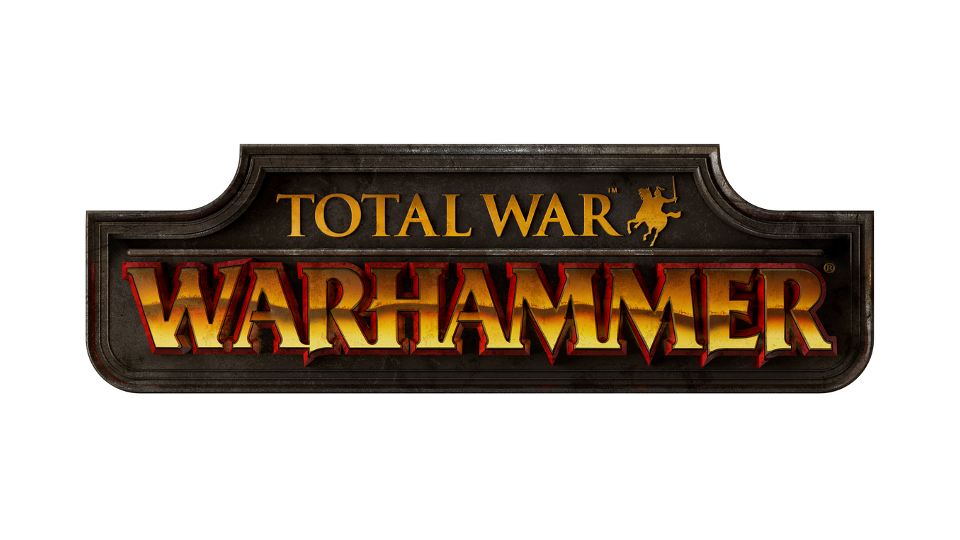 Total War: Warhammer will take the series to a realm of grand high fantasy for the very first time in its history. The limitlessly deep and rich universe of Warhammer heralds a new era for Total War. Gigantic monsters, flying creatures, legendary heroes and storms of magical power take their place on the battlefield, alongside thousands of warriors clashing in real-time tactical battles.

In the turn-based campaign game, players will find the Old World an unforgiving and treacherous place, filled with endless war and cunning alliances alike. Whichever race you choose to play as and however you seek conquest, you will be faced with a conflict that threatens to tear the very fabric of reality asunder.

Watch the announcement trailer, voiced by actor Steven Berkoff, below:

[quote]
It is an age of endless conquest, thousands of warriors clash in titanic battles as entire races wage war on one another, each led by a formidable hero seeking dominion over the world.

All at your command.

The valiant Karl Franz marshals the men of the Empire, seeking to unite the fractured elector counts under a banner of strength against their common enemies.

Hungry for the vicious brutality of combat, the Greenskins flock to the tribe of Grimgor Ironhide; Orcs and Goblins alike filled with an insatiable thirst for carnage.

High King Thorgrim orders the stoic Dwarfs forth from their mountain strongholds, marching to vengefully right the grave injustices dealt to them over the millennia.

Yet the motives of the Vampire Counts under Mannfred von Carstien are shrouded in murderous secrecy, his armies raised from the rotting ranks of the dead.

And while the Old World becomes torn by betrayal, war and the unleashing of unfathomable power, a greater threat still whispers in the winds from the north. The fabric of reality itself begins to rend and buckle…
[/quote]

The first in an epic trilogy of titles, Total War: Warhammer will deliver hundreds of hours of absorbing gameplay. It will combine with two further standalone instalments and additional content packs to create the single largest Total War experience ever.

[quote by=”Ian Roxburgh, Total War: Warhammer Project Lead”]We’ve always loved the Warhammer universe, and couldn’t wait to approach it with the same colossal scale and authenticity that has characterised our titles for the last 15 years. We’re bringing it to life in a way that nobody’s attempted before.[/quote]

Check out the official Total War website for more information.