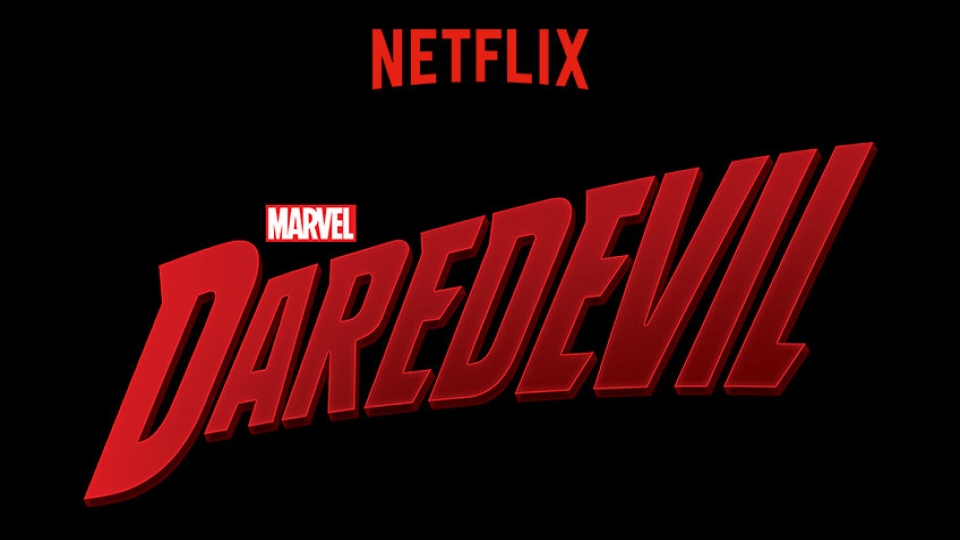 Marvel’s Daredevil will be back for a second season in 2016 it has been announced.

It has also been announced that showrunner Steven S. DeKnight will be stepping down ahead of the new season with Doug Petrie (Buffy the Vampire Slayer, American Horror Story) and Marco Ramirez (Sons of Anarchy) taking over.

“While previous commitments unfortunately prevent me from continuing on with Daredevil into its second season,” DeKnight explains, “I could not be happier that Doug Petrie and Marco Ramirez are carrying the torch. They were invaluable collaborators during our first season, and I for one can’t wait to see what they do with the show moving forward.”

Later this year Marvel will debut A.K.A. Jessica Jones on Netflix followed by Marvel’s Luke Cage in 2016. Future series debuting on Netflix include Marvel’s Iron Fist and Marvel’s Defenders.