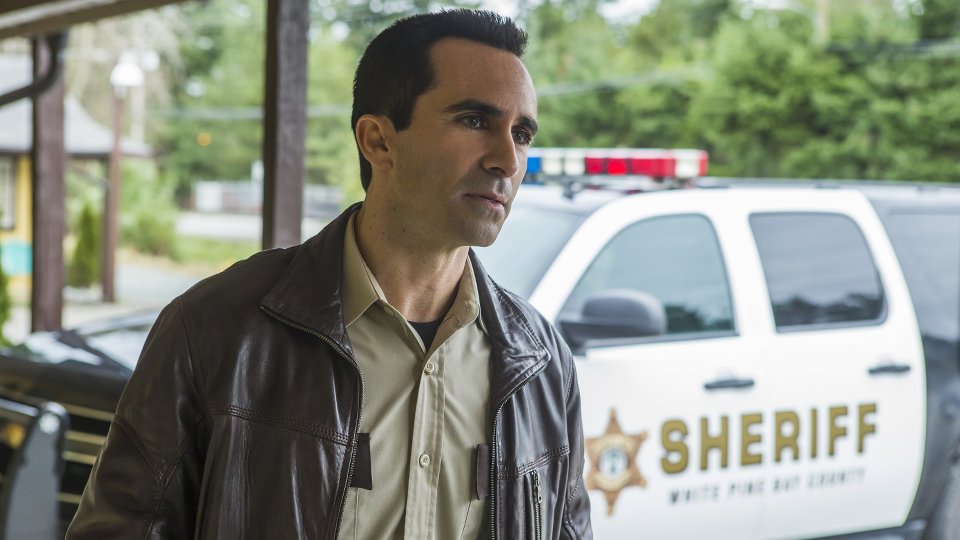 The mystery of Annika Johnson’s (Tracy Spiradakos) disappearance took an interesting turn when the young woman arrived back at the Bates Motel and died in Norma’s (Vera Farmiga) arms.

Before she gasped her last breath, Annika gave Norma a USB stick. She also put an end to Norma’s thoughts that Norman (Freddie Highmore) may have had something to do with her disappearance, something that created a divide between and mother and son in the latest episode.

Elsewhere in the episode Norma started her new business class and met psychology teacher James Finnigan (Joshua Leonard) when she went to the wrong class, Romero (Nestor Carbonell) met with The Arcanum Club runner Bob Paris (Kevin Rahm) to warn that the upcoming sheriff election could cause problems for the club, and Norman’s anger at his mother almost caused him to drown in the bath.

The next episode of the season is Unbreakable. Two deaths lead Sheriff Romero to White Pine Bay. Meanwhile, Norma finds herself driven towards self-improvement.