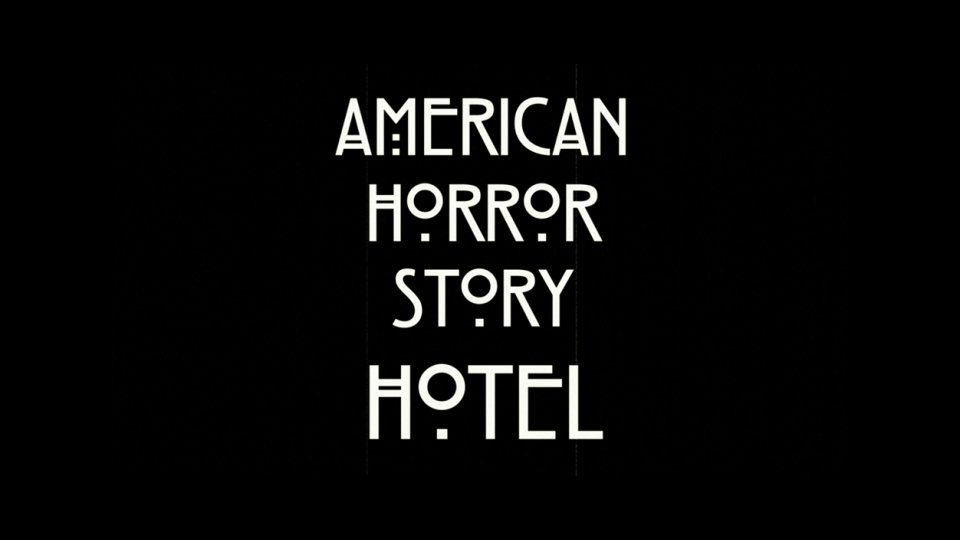 The details are coming out thick and fast for American Horror Story: Hotel, which is set to debut this autumn.

Overall American Horror Story: Freak Show, the fourth season of the anthology series, was better than Coven. The show returned to its horror roots but there were still issues with the season overall meaning it didn’t reach the highs of Murder House or Asylum.

It has been announced that Jessica Lange will not be returning for Hotel, marking the first season without the show’s leading lady. Sarah Paulson, Kathy Bates, Chloe Sevigny and Wes Bentley will all be returning alongside new cast members Lady Gaga and Cheyenne Jackson. It has also been confirmed that Matt Bomer will be back, presumably in a recurring capacity, after his one-off appearance in Freak Show.

As we approach the new season of the show, we’ve gathered our thoughts on the 10 things we want from Hotel.

1. Cohesive storylines. We’ve said it before and we’ll say it again, the show needs to return to cohesive story telling. Every season has had multiple storylines going on at once but Coven and Freak Show were a hot mess. Ryan Murphy’s shows are now famous for their frenetic pace and tendency to jump from storyline to storyline without ever really doing any of them justice.

2. Less stunt casting. Whilst it’s impressive to have so many familiar faces in every season, having a big cast of big names generally means they are all vying for storylines and to be honest it’s a bit distracting. We miss the earlier seasons when relative unknowns such as Taissa Farmiga and Evan Peters got the most screentime.

3. No introducing characters in the final few episodes. We love Neil Patrick Harris but his character in Freak Show screamed of a room full of writers trying to fill their episode order. Harris was great in the show but he should have either been in it from the start or not in it at all.

4. Don’t kill off the best character early in the season. Twisty’s (John Carroll Lynch) was too soon and he was missed throughout the rest of the season. Granted we got a glimpse of him in the season finale but he brought real horror back to the show.

5. Real resolution for the characters. In part this links in to the cohesive story-telling point we made earlier but we can’t be the only ones who got to the end of Freak Show and let out an ‘oh was that it?’ Elsa Mars (Jessica Lange) definitely did not get what was coming to her and that left us very disappointed.

6. Finn Wittrock. Dandy was the best character in Freak Show, aside from Twisty, and we hope that Wittrock is back for the new season. He’s a very talented actor and he was watchable even when the writers made Dandy ridiculous. We want him back and we want him to get a part worthy of his talents.

7. Another season crossover. We LOVED that Pepper (Naomi Grossman) was in Freak Show and we saw how she ended up in Briarcliff. The crossover felt natural and was one of the big plus points of Freak Show. There are rumours that Hotel may crossover with Murder House and we think that would be epic. If it means Dylan McDermott comes back too then all the better.

8. Genuine scares. At times Freak Show veered onto the shock factor. Murder House was much better with its creepy haunted house theme and jump out of your seat moments. Grossing us out does nothing but make us feel a little sick. The best horror is when things are left unseen or not used gratuitously.

9. Returning actors to play completely different roles. Sarah Paulson has played pretty much the same kind of character for all four seasons of the show and Kathy Bates has had limited variety. Both actresses are incredible and we want to see them play the polar opposites of their previous characters; after all that was the original intention when American Horror Story began.

10. Fewer minor character subplots. Did anyone really care about Penny (Grace Gummer) and her father (Lee Tergesen) or Regina (Gabourey Sidibe) in Freak Show? We certainly didn’t. Flesh out the main plots more for Hotel and stop wasting screen time on characters that come and go quicker than we can blink.

American Horror Story: Hotel is set to debut this autumn on FOX in the UK and FX in the US.

American Horror Story: 1984 to premiere on FOX in September

American Horror Story: Apocalypse to premiere in the UK on FOX in September