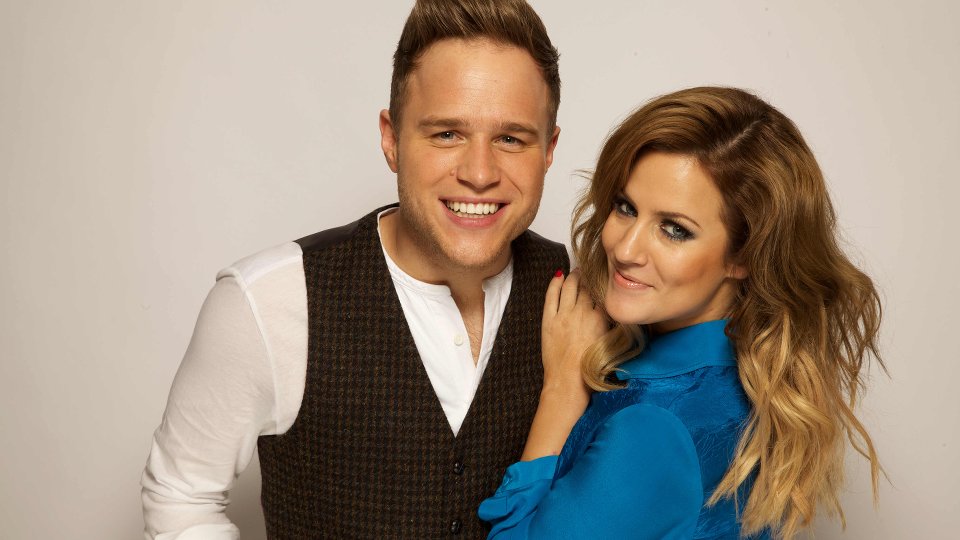 Olly Murs and Caroline Flack have been confirmed as the new presenters of The X Factor following the departure of Dermot O’Leary.

The former Xtra Factor presenters will team up once again to front the 2015 series when it kicks off later this year. They will be the first duo to present the main show and the third presenters in the show’s history following Kate Thornton and of course Dermot.

Olly and Caroline will be on hand throughout every stage of the competition to speak to contestants as they audition and move through the different stages of the show.

Speaking about his new job Olly said, “I’m incredibly excited and proud to be returning to The X Factor alongside Caroline. I love the show and it kick-started my career in music which has given me the opportunity to do what I love. I already have the best job in the world and it’s about to get better – I can’t wait to get started and be part of finding some amazing new talent!”

Caroline added, “I’m beyond excited about presenting The X Factor with Olly. To have the privilege of doing this with someone who makes me laugh out loud is a massive bonus!

“I’m also incredibly lucky to have the best tips and support from my showbiz big brother Dermot. I’m not sure how I can live up to his long term residency but I know I can’t let him down!”

Simon Cowell said, “I am absolutely delighted Caroline and Olly are both returning to The X Factor. When they were on Xtra together, they were a brilliant double act. Since then, Caroline’s gone from strength to strength – and Olly has become one of Britain’s biggest stars. So now I’m looking forward to them fronting the main show.”

The new series of The X Factor returns to ITV in autumn this year and applications for the new series are open now.

In this article:Caroline Flack, Olly Murs, The X Factor