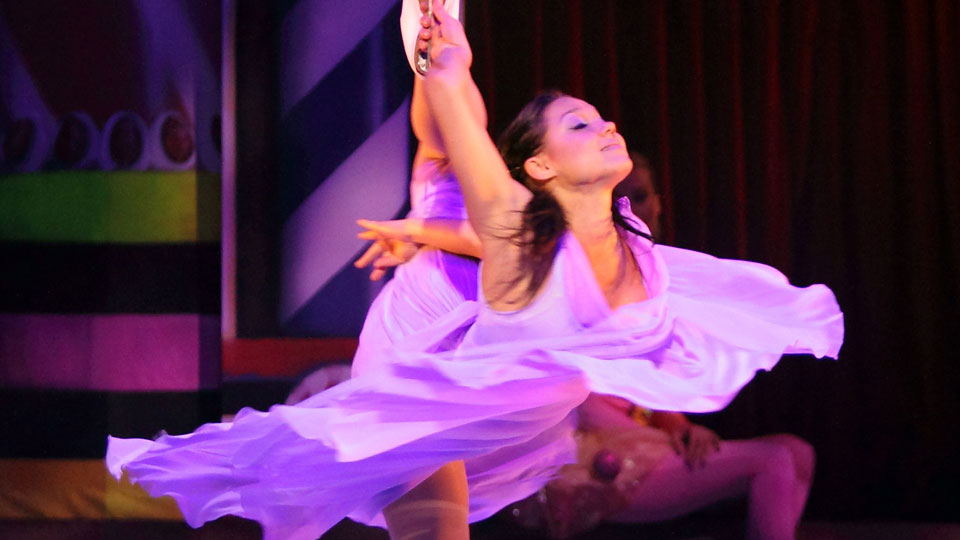 International ice dance sensation, The Imperial Ice Stars, return for a third season at the iconic Royal Albert Hall with their dazzling production of The Nutcracker on Ice for Christmas 2015, as part of their 10th anniversary world tour. The Nutcracker on Ice will open on Monday 28th December for a strictly limited season of 12 performances.

Set to Tchaikovsky’s most famous score, the 26-strong cast of Olympic, World, European and National Championship-level skaters promises to mesmerise audiences with their adrenaline-rich, dramatic performance, in the intimate setting of a frozen theatre stage.

The Royal Albert Hall is the only venue in the world where a live 24-piece orchestra will be playing alongside the Imperial Ice Stars’ performance. The Imperial Ice Stars’ renowned Artistic Director, Tony Mercer – the world’s leading creator of contemporary theatre-on-ice – has once again teamed up with four-time figure skating World Champion and dual Olympic gold medallist Evgeny Platov to create choreography that further raises the bar, with ever more breathtaking high-speed leaps and throws, and awe-inspiring acrobatics, coupled with the most graceful and sublime ice dancing.

The production has been specially redesigned for the magnificent London venue to incorporate state-of-the-art projection, as well as spectacular flying sequences over the arena floor.

To create a 4000 square feet frozen stage, 12 miles of pipe-work chilled to minus 15 degrees are laid out on stage, six tonnes of crushed ice spread over the surface, and 14,000 litres of water sprayed over a period of 34 hours; while the auditorium is kept at a comfortable temperature.

In this article:Nutcracker on Ice, Royal Albert Hall