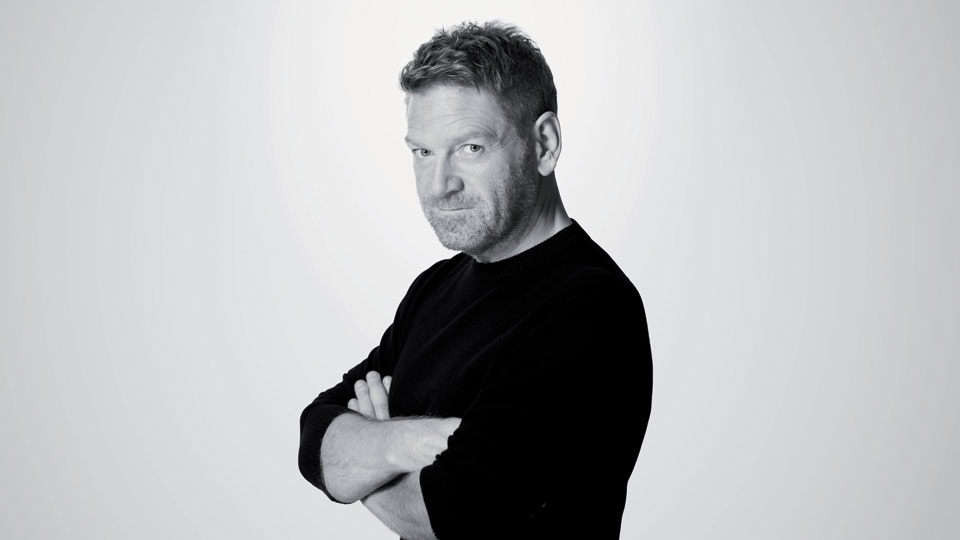 The Box Office is open for the inaugural season of the Kenneth Branagh Theatre Company. The Company presents Plays at the Garrick, a series of plays that bring together an exciting group of actors, led by Rob Brydon, Judi Dench, Lily James and Richard Madden. Performances begin on 17th October 2015.

The Winter’s Tale
By William Shakespeare
17th October 2015 – 16th January 2016
Shakespeareʼs timeless tragicomedy of obsession and redemption is reimagined in a new production co-directed by Rob Ashford and Kenneth Branagh, following their triumphant staging of Macbeth in Manchester and Manhattan. Judi Dench will play Paulina, Kenneth Branagh will play Leontes.

Harlequinade
by Terence Rattigan
24th October 2015 – 13th January 2016
In this rarely seen comic gem, a classical theatre company attempts to produce The Winter’s Tale and Romeo and Juliet, while the intrigues and dalliances of the company members are accidently revealed with increasingly chaotic and hysterical consequences… The behind-the-scenes world takes centre stage in Terence Rattiganʼs affectionate celebration of the lunatic art of putting on a play. Kenneth Branagh will perform and co-direct with Rob Ashford.

The Painkiller
by Francis Veber (adaptation by Sean Foley)
5th March 2016 – 30th April 2016
Two men. Two lonely hotel rooms. An adjoining door…
One of them is a killer… one of them wants to die… What could possibly go wrong?
Sean Foley directs his darkly hilarious adaptation of Francis Veberʼs classic French farce as Kenneth Branagh and Rob Brydon reprise the roles they played to great acclaim at Belfast’s Lyric Theatre in this comic tour-de-force.

Romeo and Juliet
By William Shakespeare
12th May 2016 – 13th August 2016
Reuniting the stars of his celebrated film of Cinderella, Kenneth Branagh directs Richard Madden and Lily James who play the leads in Shakespeareʼs heartbreaking tale of forbidden love.