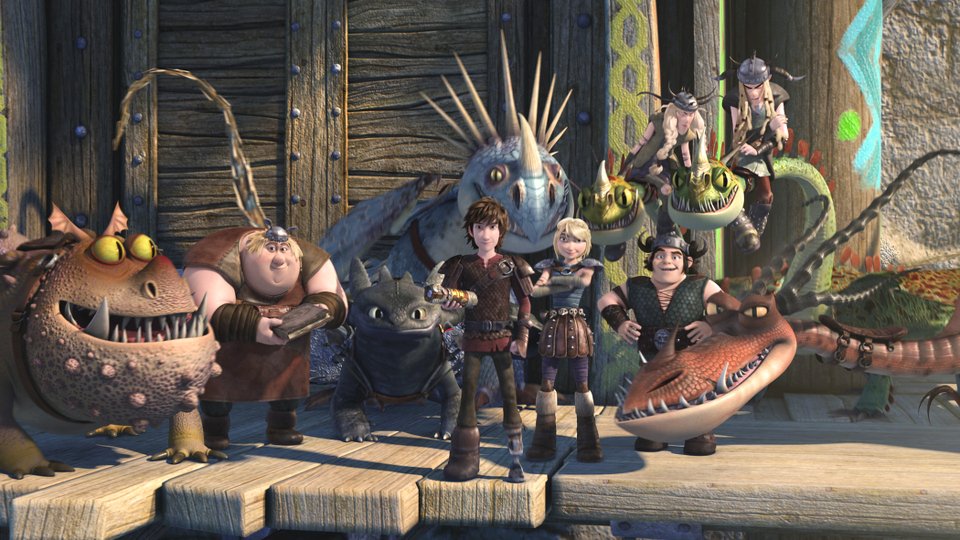 Netflix has debuted the trailer for the upcoming How To Train Your Dragon spin-off series Dragons: Race to the Edge.

In the new Netflix original series, Hiccup and Toothless lead the Dragon Riders as they soar beyond the borders of Berk and discover the mysterious Dragon eye – an ancient artifact filled with secrets that will lead them to new lands filled with undiscovered dragons. But the heroes find themselves pursued by marauding dragonhunters, who will stop at nothing to seize the power of the Dragon Eye.

Race To The Edge is the third season of DreamWorks’ Dragons, and the first to debut on Netflix. The first two seasons of the spin-off aired on Cartoon Network.

Jay Baruchel, America Ferrera, T.J. Miller, and Christopher Mintz-Plasse will reprise their roles from the movies and the previous TV series.

In this article:Dragons: Race to the Edge, How To Train Your Dragon