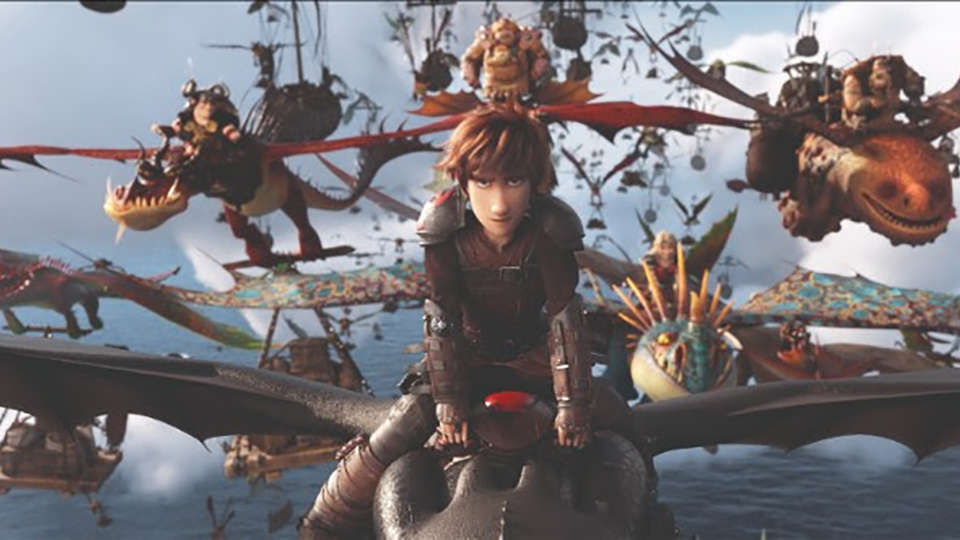 How to Train Your Dragon: The Hidden World, the final instalment in the animated blockbuster franchise, arrives in cinemas next year but before then you should probably catch up on the story so far.

A 70-second featurette has been released that gets you up-to-speed on everything that’s happened so far. Suffice to say it’s full of spoilers from the already released movies so if you’d rather not see those, don’t press play below…

If you’d rather get the boxset and catch-up the good old-fashioned way, you can pick up the boxset on DVD.

What began as an unlikely friendship between an adolescent Viking and a fearsome Night Fury dragon has become an epic trilogy spanning their lives. In this next chapter, Hiccup and Toothless will finally discover their true destinies: the village chief as ruler of Berk alongside Astrid, and the dragon as leader of his own kind.

As both ascend, the darkest threat they’ve yet faced—as well as the appearance of a female Night Fury—will test the bonds of their relationship like never before.

How to Train Your Dragon: The Hidden World will be released in UK cinemas on 1st February 2019.