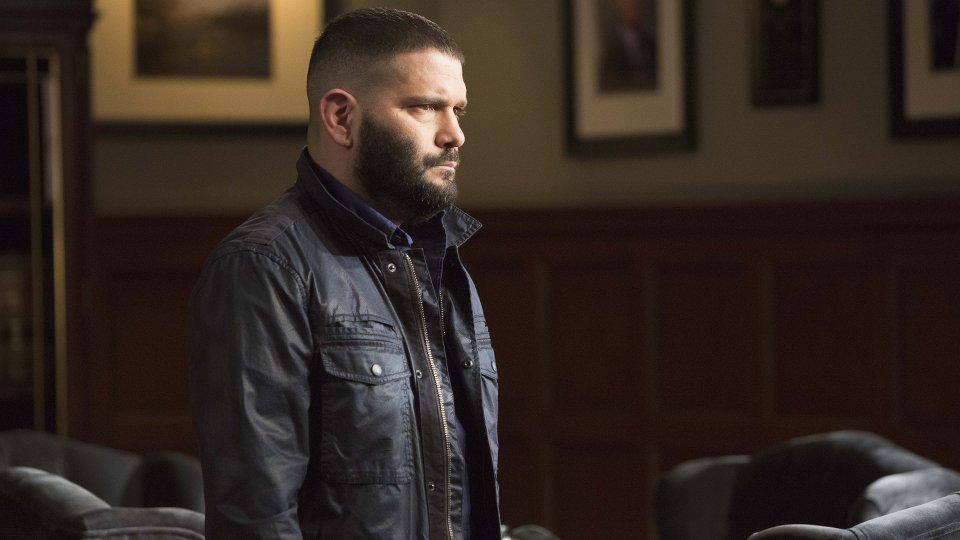 The fixer found herself in the middle of a stand-off between a grieving father and the police after a teenager was shot and killed in the street. The police claimed the shooting was in self defence whilst the father maintained his son wasn’t a violent person.

Olivia discovered that it was indeed a police cover-up with the officer responsible trying to frame the dead boy to save himself.

Elsewhere in the episode Mellie (Bellamy Young) helped Fitz (Tony Goldwyn) pick a new running mate to give her a better chance of running for President herself in the future.

The next episode of the season is The Testimony of Diego Munoz. David Rosen (Joshua Malina) receives a surprise visitor who could bring down the White House and destroy Olivia Pope.