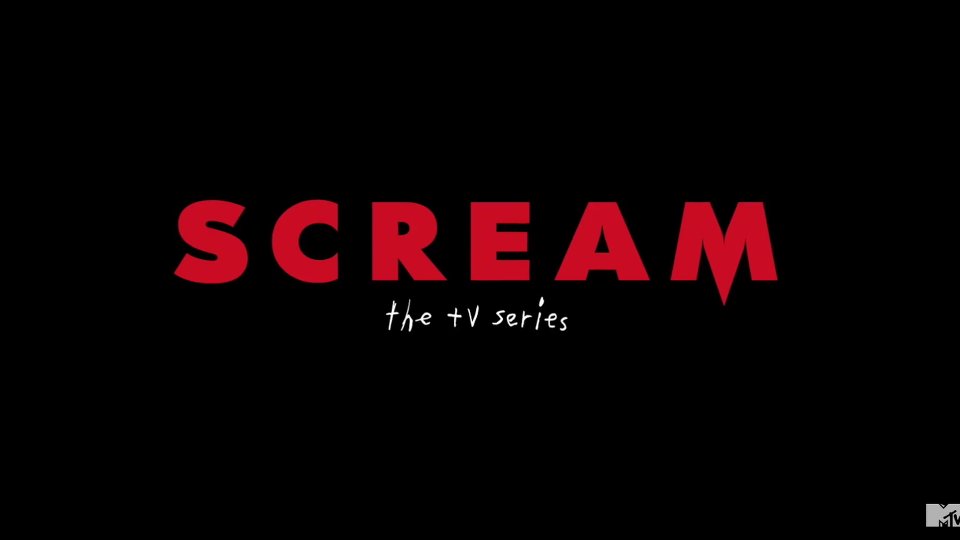 The first trailer has been released for the upcoming MTV Scream TV series.

Based on the popular Wes Craven films, the new series will debut on MTV on 30th June 2015 in the US. A UK transmission has yet to be announced but we’d be surprised if it doesn’t follow shortly after.

The trailer promises to bring plenty of scares and murder but fans have already been complaining about the lack of Ghostface, the iconic killer from the movies. Speculation is rife that the mask may be part of a reveal later in the series but there have been rumours that Ghostface won’t be appearing in the show at all.