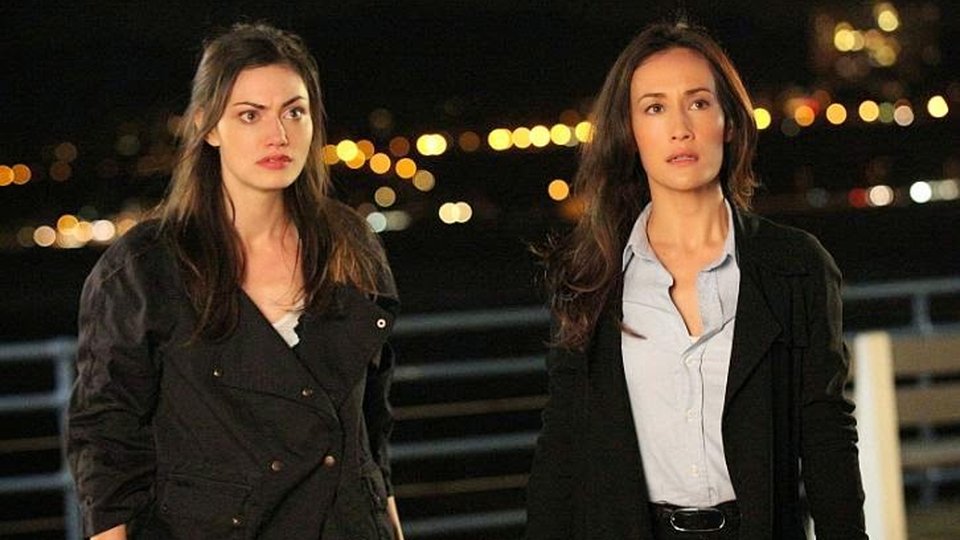 News reader John Bardo (Kerr Smith) was the victim of a stalker in the latest episode of Stalker.

After a previous stalker was proven not to be tormenting John again, it was revealed that the news reader’s new girlfriend Lauren (Erin Daniels) was the person responsible. She turned out to be the former stalker of John’s rival Keith (David Julian Hirsh).

The next episode of the season is My Hero. Beth and Jack take on one of their most violent cases yet when a woman is targeted by a mysterious and merciless stalker.