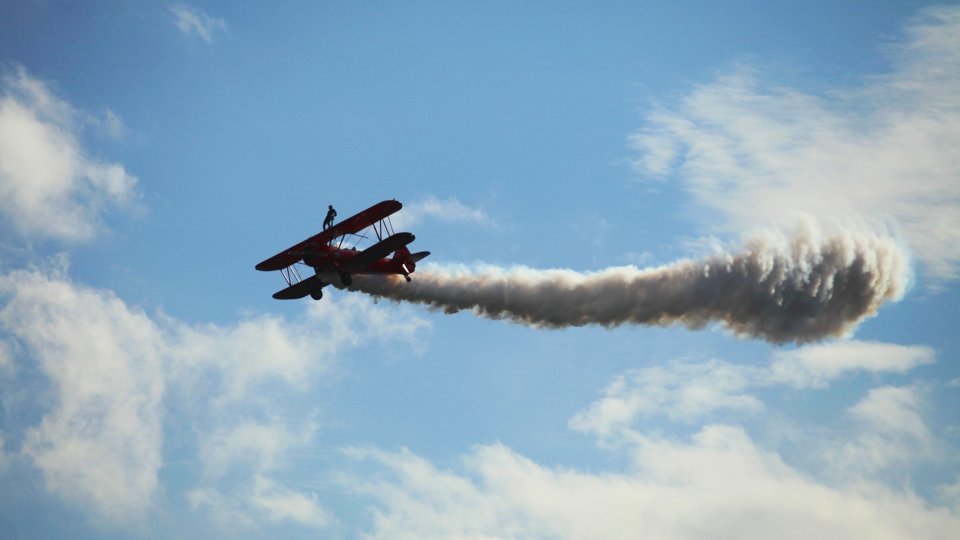 Airshow pilots put themselves in danger daily with more of them killed yearly than in any other profession in the entertainment industry. The series follows pilots to the team owners and wing-walker Carol Pilon during the 2013 season as they face breakdowns, bad weather and each another’s egos.

Airing on Travel Channel, the show gives you an inside look at the world of an airshow pilot, what it takes and how dangerous it really is. The pilots must must be part salesman, part stuntman, and plenty crazy in order to survive.

In this article:Dangerous Planes: Airshow