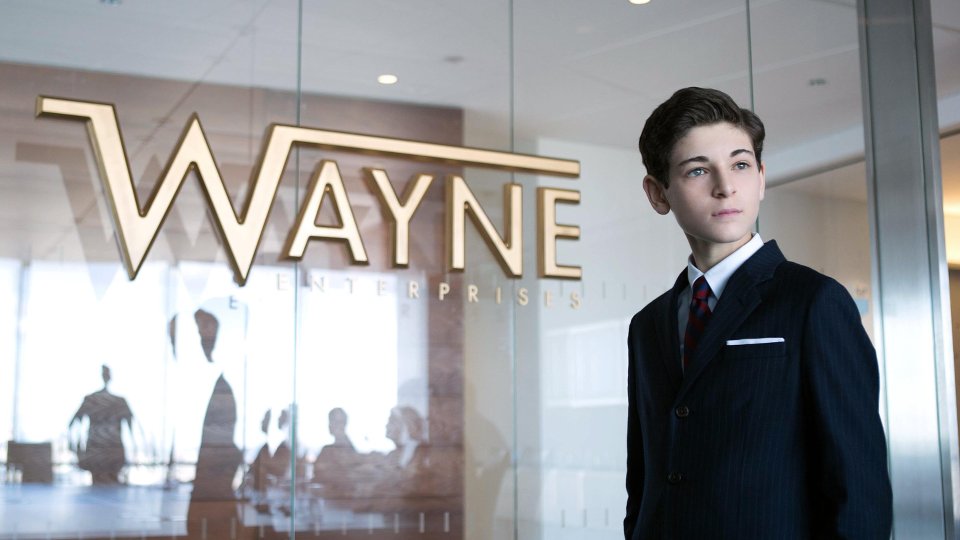 Gerald Crane (Julian Sands) continued to cause havoc in Gotham City on the latest episode of Gotham.

Jim (Ben McKenzie) and Harvey (Donal Logue) continued to investigate Crane and discovered that his wife had died in a fire that he was too scared to rescue her from. Her death had led Crane down a path of madness and made him obsessed with overcoming fears. Crane had been testing out his fear serum on his son Jonathan (Charlie Tahan) leaving the poor boy seeing hideous scarecrows.

Elsewhere in the episode Fish (Jada Pinkett Smith) was imprisoned in a camp where the prisoners where being harvested for their organs, Cobblepot (Robin Lord Taylor) faced the threat of death from Maroni (David Zayas), and Leslie (Morena Baccarin) joined the Gotham Police Department as their new medical examiner.

The next episode of the season is The Blind Fortune Teller. As Jim tries to smoke out a murderous snake in the grass, the Penguin struggles to pull in a crowd.