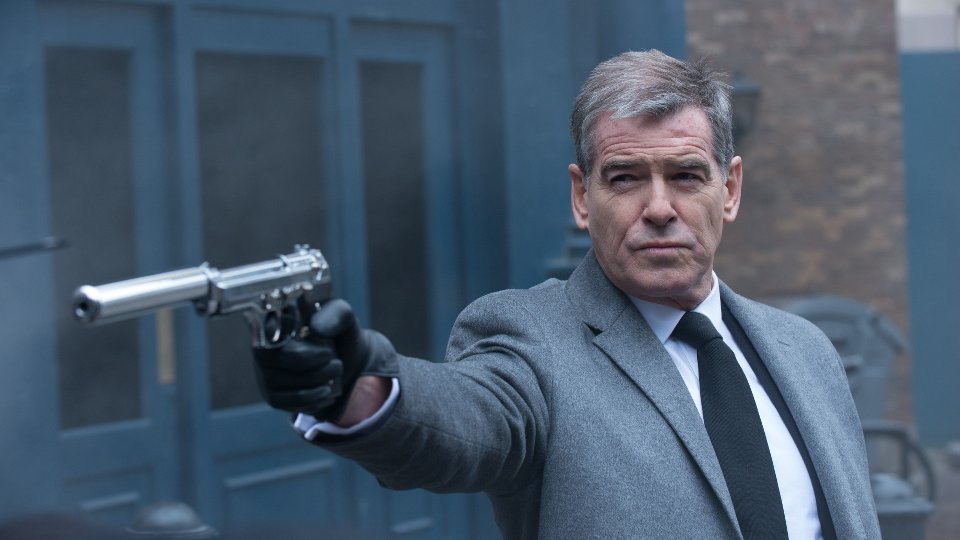 The trailer has debuted for upcoming thriller Survivor.

Survivor is a thriller about a State Department employee newly posted to the American embassy in London, where she is charged with stopping terrorists from getting into the U.S. And that puts her in the line of fire: targeted for death, framed for crimes she didn’t commit, discredited and on the run. Now she must find a way to clear her name and stop a large-scale terrorist attack set for New Year’s Eve in New York’s Times Square.

Survivor will be released in cinemas on 5th June 2015. You can see the trailer at the top of this article.