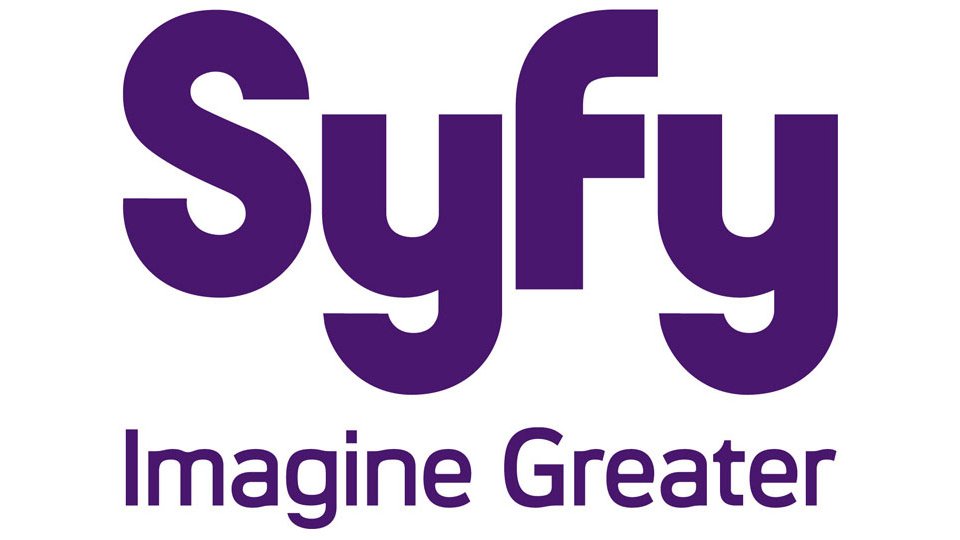 Dark Matter is coming to Syfy around the world following its premiere on Syfy US on 12th June it has been announced.

Syfy viewers in the UK, Australia, Asia, Central Europe, France, Germany, Spain and Latin America will be able to tune in to the new, original series, based on the graphic novel. The 13 one-hour episodes follow the crew of a derelict spaceship who are awakened from stasis with no memories of who they are or how they got on board. Facing threats at every turn, they have to work together to survive a voyage charged with vengeance, betrayal and hidden secrets.

“We are pleased to be making Dark Matter a global Syfy experience, expressed to air shortly after the US debut this summer,” commented Steve Patscheck, Executive Vice President, Programming, Universal Networks International. “Wherever possible we aim to bring our viewers new content at the same time as it premieres in the US, ensuring that Syfy viewers around the world can share a global experience.”

The series is created by Joseph Mallozzi and Paul Mullie (Stargate franchise), based on their graphic novel of the same name, published by Dark Horse Comics.

In this article:Dark Matter, SyFy