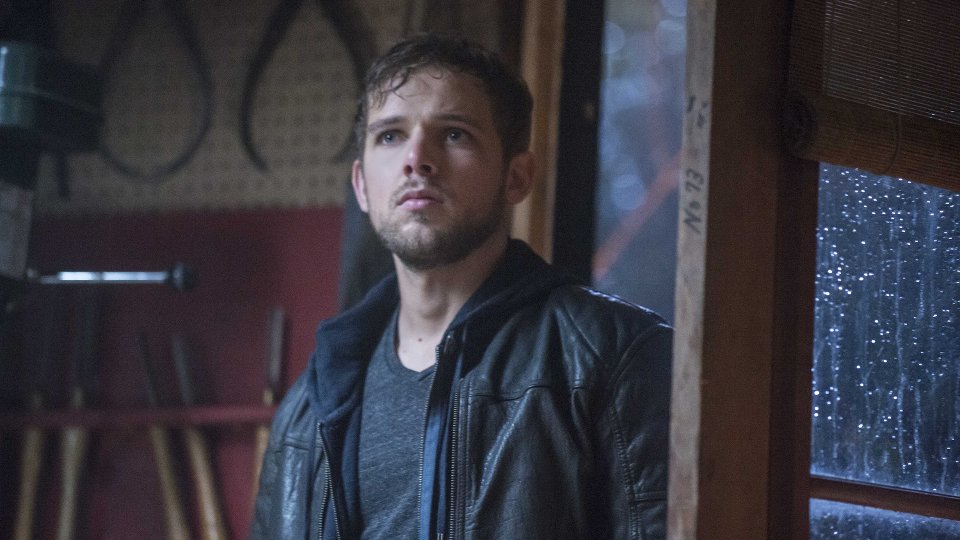 Norman’s (Freddie Highmore) murderous tendencies are getting harder to hide it seems on the new season of Bates Motel.

The youngster was pulled out of school by Norma (Vera Farmiga) who feared she would lose control of him if he was out of her sight. She promoted Norman to Motel Manager and Norman decided to start dating Emma (Olivia Cooke). Norman’s eye was caught by motel customer Annika Johnson (Tracy Spiridakos) who Norman accompanied on an evening trip but returned home without…

Elsewhere in the episode Emma’s condition worsened and Dylan (Max Thieriot) refused to take money from his father Caleb (Kenny Johnson) following the death of his grandmother.

The next episode of the season is The Arcanum Club. A disappearance keeps the Bateses occupied, although Norma is also interested in uncovering the truth about the Arcanum Club.