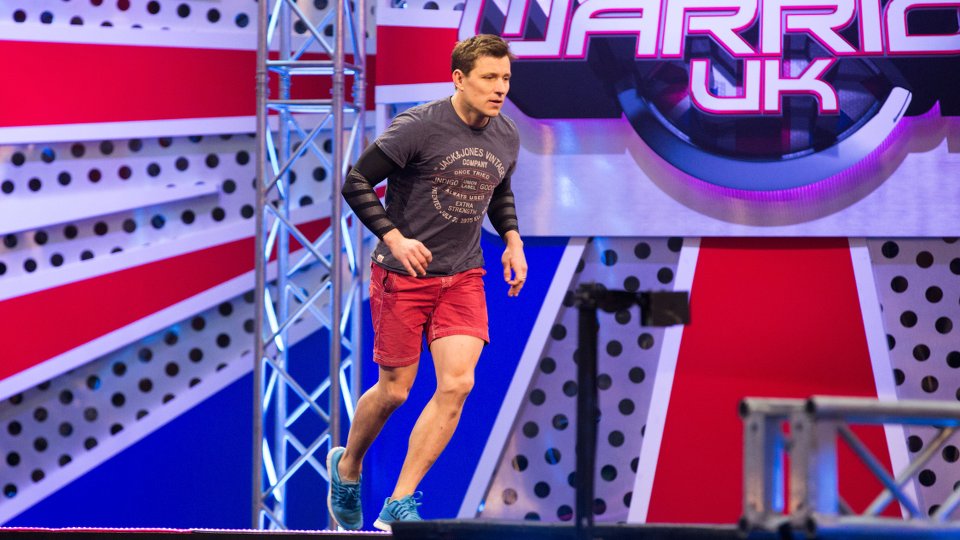 Ninja Warrior UK is coming to the UK following its success in the USA, Sweden, Malaysia and Japan.

Hosted By Ben Shephard, Rochelle Humes and Chris Kamara, the show features TV’s toughest obstacle course and will see contestants from all walks of life invited to take on the challenges of the course.

250 competitors will start but few will successfully overcome the course with only one crowned the first Ninja Warrior UK.

Ahead of the show’s debut Ben Shephard has tackled the course after accepting the challenge from his Good Morning Britain colleagues. He attempted the jaw-dropping obstacles including the Log Grip, Curtain Slider, Quintuple Steps and the Warped Wall.

Ben said, “I’ve loved the show for years so to see the UK version in the studio at Manchester Central was phenomenal – I couldn’t wait to give part of the course a go. The Warped Wall is such an iconic part of the show, I was determined to at least make it to that stage.

“I have to say – hat’s off to the contestants who complete it – its really tough. With the crew, Kammy and Rochelle willing me on though I managed to stay out of the water – Kammy wouldn’t have ever let me forget that!”

Ninja Warrior UK starts on 11th April at 7pm on ITV. Watch the promo for the show below: