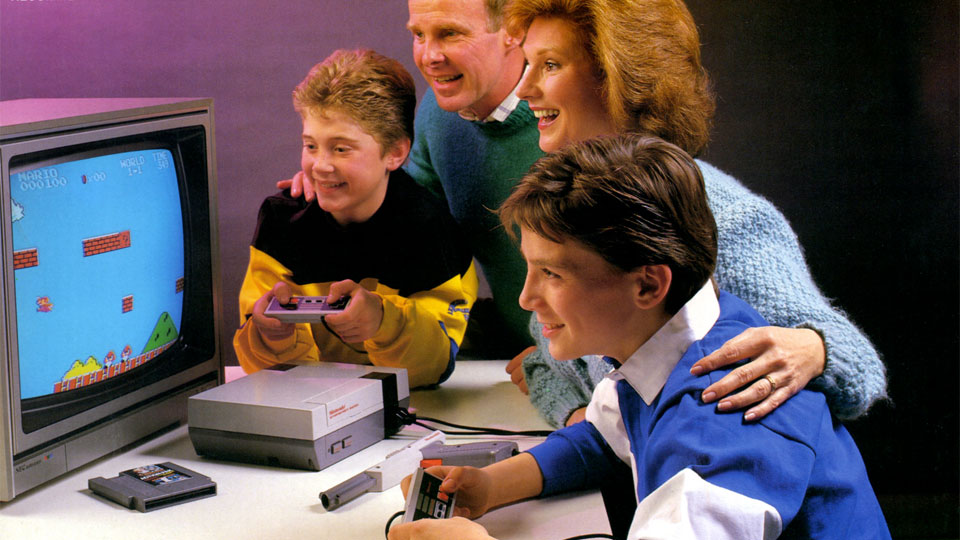 Easter isn’t just about chocolate it’s also perfect for spending some quality time with the family. If you’re a family who loves gaming together or you’re just looking for some games you can play with the kids here’s our top picks.

As it’s available on pretty much every kind of device there’s a good chance that your kids already play Minecraft. As popular as it is there’s still a lot of parents who know very little about it. Why not make the time this Easter to get to grips with the game. If you get stuck we’re sure your kids will help.

More ambitious parents could take the time to create their own Easter egg hunt in game.

It can be tough to get the kids to sit down around a board game so why not bring the boardgames to their consoles. The Hasbro Game Channel has a great selection of family favourites to keep the whole family entertained including Mononpoly, Trivial Pursuit Live! and Risk.

The Monopoly Family Fun pack includes a version of classic Monopoly with a new 3D board. There’s also Monopoly Deal which is a new take on the game as a fast-paced card game. Finally you can even create your own customised Monopoly board.

Stage a family quiz night with Trivial Pursuit Live! This is a fresh take on the classic trivia board game that turns it into a kind of TV Quiz show.

Competitive families might want to try out the console version of Risk the classic strategy game. Featuring the same rules as the board game but with new high tech visuals.

If you like to get creative why not sit down with the family and make your own Easter themed game in Project Spark. It’s easy to learn and we’re sure you could come up with some great ideas.

Skylanders is a great game to play co-operatively with the kids. There’s tons of things to do, loads of crazy characters, great cartoony graphics and lots of fun to be had.

Disney Infinity 2.0 is a bit like Skylanders but with all your favourite Disney Characters. It’s great for co-op with the kids and the Toy Box feature allows you to create your own mini-games.

There are loads of LEGO games available now including Batman, Star Wars, Harry Potter, Lord of the Rings, Indiana Jones and even Marvel Super Heroes. They are great fun for playing co-op with the family.

A great co-op game for playing with the family. The game is also packed with content creation tools allowing you to build your own level. You could create some great Easter themed challenges for your family.

A digital board game featuring all your favourite Mario characters. Featuring loads of mini-games where you must work together or compete against each other. It’s a great way to spend a few hours together.

What video games will you be playing with your family over the Easter break? Let us know in the comments below.