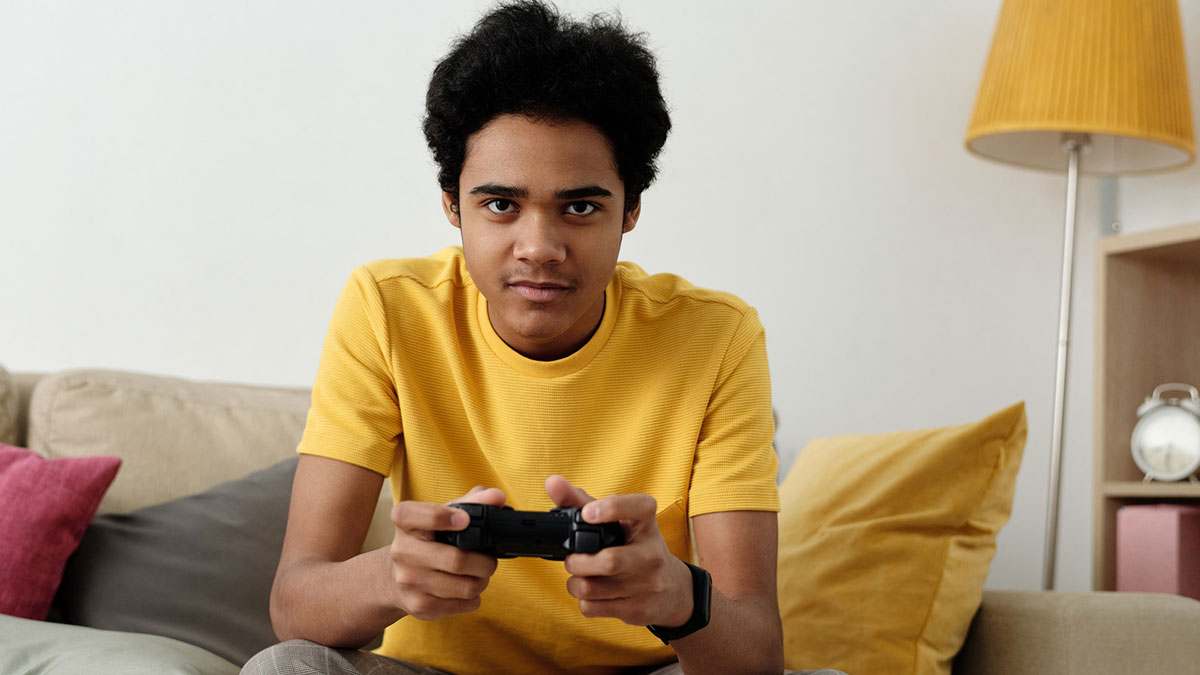 Although much of the news throughout 2020 tended to focus on the negative effects that the chaotic events of the previous year were having on the global economy, the economic impact of the global pandemic was not felt evenly across all industries. In fact, according to a recent press release, the gaming markets have not only managed to survive 2020 with minimal losses, they have actually experienced significant levels of growth.

According to a recently compiled industry report, the global gaming market is project to grow from an estimated total of $1.72 trillion dollars in 2015 to a staggering $2.2 trillion dollars in 2021. This level of growth is remarkable, particularly given the grim economic forecasts of the last year. In fact, this level of growth seems to go against what we might expect the industry to experience, since disposable incomes are on the whole much lower this year, with so many people around the world experiencing reduced income or unemployment. Despite this, the gaming industry has proved remarkably resilient to these global macroeconomic trends.

But what exactly is the gaming industry doing to keep itself in such good financial shape, and how have gaming companies responded to the changing conditions and consumer trends over the last 12 months?

One of the sectors of the gaming industry that has posted some of the most positive growth rates over the course of the last year has been mobile casino games developers. These companies have attracted hundreds of thousands of new players to their platforms, as individuals have sought out news ways to keep themselves occupied, with stay-at-home orders in full effect. In this context, companies such as SkyCity Online Casino have performed well, as players look for a different kind of online gaming experience. Online casino games have proved popular because they provide a shorter, more focused gaming experience that can be accessed a couple of times throughout the course of the day.

The rise in the popularity of online casinos signals a much broader trend in the gaming industry that has proved notable over the last 12 months; that of microtransactions. Microtransaction games are essentially those games where instead of paying a lump sum up front to play, you are usually able to access the game for free and then make a number of small transactions as you play the game. These transactions, for example, could be to unlock certain special levels or game features. Microtransaction games have exploded in popularity over the last year as players seek out more accessible games that they can play socially with friends.

Although cloud gaming is something that has been on the horizon for quite some time, it is only over the course of the last year or so that the technology has finally begun to catch up. In 2020 and early 2021, many of the major players in the online gaming space, including Microsoft and Google, have confirmed their continued presence in the market. As a result, industry analysts are predicting that the cloud gaming market will exceed $1 billion for the first time in 2021.

Cloud-based gaming services, such as Google’s Stadia platform, deliver a full gaming experience, often without the need to purchase additional hardware. Instead, users simply pay a subscription fee and use the service to stream games in real time from the Google servers. This significantly lowers the barrier to entry, as it means you won’t have to pay for expensive hardware in order to play.

Supply issues and the next generation

Although 2020 was important insofar as it saw the release of the next generation of gaming hardware from the major gaming companies such as Microsoft and Sony, the respective launches of the much-anticipated new generation devices have not gone as smoothly as you might have expected.

The initial releases of these consoles were plagued by supply issues, which saw millions across the world unable to secure new consoles, in many cases despite having pre-ordered them. And according to industry analysts, these supply issues look set to continue for at least the first quarter of 2021, with console manufacturers unable to keep up with the demand. As a result of this, the momentum behind the shift to the new generation of gaming has been significantly slowed, with many turning to PC gaming or mobile gaming as an alternative. What impact this will have on the gaming industry going forward, however, remains to be

Advertisement. Scroll to continue reading.
In this article:Gaming