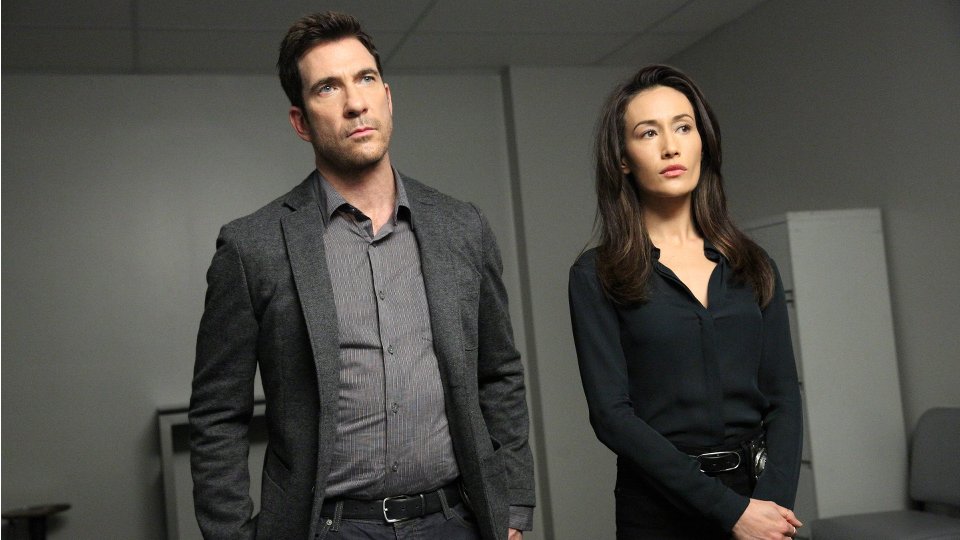 Beth (Maggie Q) and Jack (Dylan McDermott) investigated the case of Mayor Will Hayes (Brett Cullen) after he was stalked by a scary clown in the latest episode of Stalker.

The case led them to escort Alice (Angela Gulner) who was the Mayor’s secret daughter. After questioning Drew (Raphael Sbarge), a possessive client of Alice’s, and the Mayor’s wife, their attention turned to the Mayor’s song Craig (Benjamin Papac) who was behind the incident.

The next episode of the season is The News. Beth and Jack investigate a violent break-in at a TV presenter’s home. Later, Beth receives a chilling message.