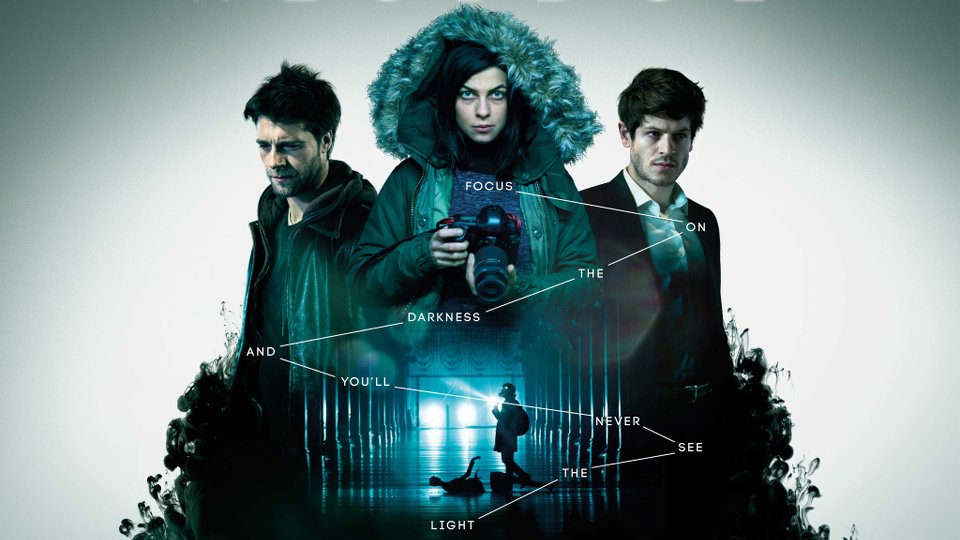 After a freak explosion wreaks havoc on a sprawling city of the future, eight survivors get caught up in the aftermath and its paranormal effects. Photojournalist Jennifer Preston is investigating the aftermath of a terrible explosion that ripped through the city on New Year’s Eve. Known simply as ‘The Catastrophe’, this shocking tragedy has left behind a festering wound.

Jennifer’s investigation becomes a race against time. Can she discover the cause of the Catastrophe before the authorities get to her? Can she save her boyfriend, government advisor Jonas Flack, from the danger inside the QZ when the evidence she uncovers goad him to investigate for himself? And what of her one ally, detective Levis Mathis, who’s own search for the truth behind The Catastrophe, in which his daughter died, brings him into direct conflict with the dangerous and powerful conspirators orchestrating events? Most importantly, can she solve the chilling riddle of the strange entities in her photographs before The Phenomenon rips her life apart?

Advertisement. Scroll to continue reading.
In this article:Residue