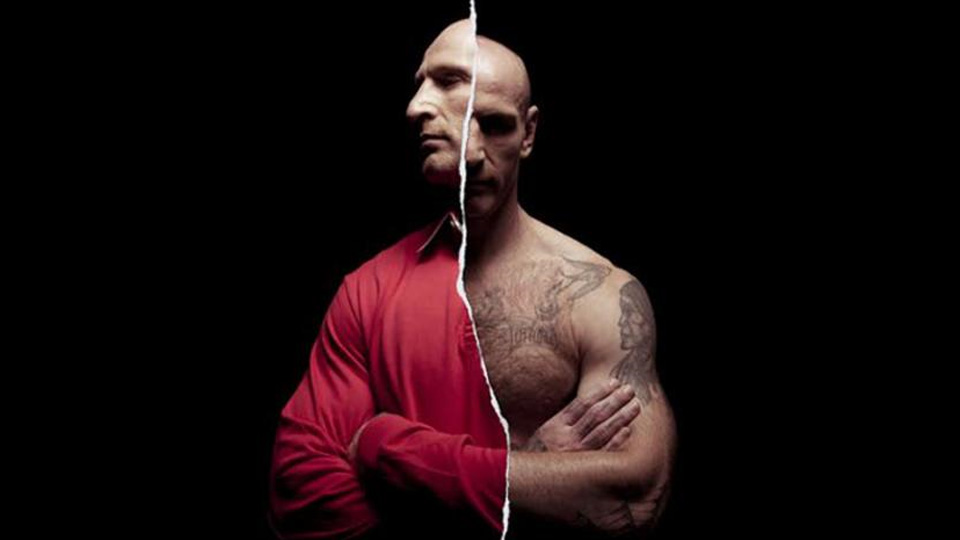 National Theatre Wales and Out of Joint bring Crouch, Touch, Pause, Engage to West Yorkshire Playhouse this month. Based on the life story of Welsh rugby legend Gareth Thomas, the play follows the team captain’s growth to stardom and his struggle to come to terms with a hidden identity.

A day prior to a huge game against England, Thomas receives a tipoff that tabloids are to splash a story outing the player as gay – something almost unknown in contact sport at the time. Following the breakup of a marriage and fearing that his sexuality will not be accepted, Thomas attempts to take his life. Deciding to face the struggles head on by working with his teammates and family, the pride of Welsh rugby eventually discovers a pride within himself.

Working closely with Thomas, writer Robin Soans has created a play which uses reflective monologue to establish key dramatic moments from a variety of character perspectives. An innovative feature of the play is its presentation of Thomas with a stage identity shared across several performers. By adopting the iconic shirt and his name – a weighty symbol of achievement and pride – actors of both sex embody the man with a tenacious, explosive energy. The persona of Thomas is exchanged, quite literally, from actor to actor with the backwards pass of a rugby ball, symbolising both the sport and secret burden which Thomas is forced to carry. Each performer captures an essence, a furious power, which defines Thomas, sustaining the character’s continuity seamlessly across each performing artist.

Crouch, Touch, Pause, Engage boasts a documentary realism through its direction and inventive stagecraft. There is a masterstroke of lighting design in the recreation of stadium lighting, evoking the unique spectacle and mob-like pressure of arena sport. With the addition of subtle sound effects and lighting the monologues adopt an immersive depth and are brutally realistic; scenes such as Thomas’ confession to his wife about his sexuality, with suicide attempt, are intense and disturbing experiences. The show is laced with a wrenching agony, a self-loathing and anger which is intensely projected directly at the audience. However the show does have its light touches and the Welsh sense of irony bubbles to the fore, providing some very necessary levity to an initially bleak outlook.

Through its tough, visceral simplicity, Crouch, Touch, Pause, Engage reveals the prejudicial complexity of modern society. The play is a critical examination of modern preconceptions, a portrait of a sports personality and celebration of one’s identity. Whilst there are references to sport which many will enjoy, the rugby world is merely the vehicle of passion which allows the audience to examine and understand Gareth Thomas’ broader existence; it is a play which asks questions about behaviours and attitudes, about difference and acceptance, and above all evidences the virtues of passion and bravery. Crouch, Touch, Pause, Engage is a hard, brutal experience yet ultimately uplifting and could be considered a modern morality tale, asking everyone to have the confidence to be true to one’s self.