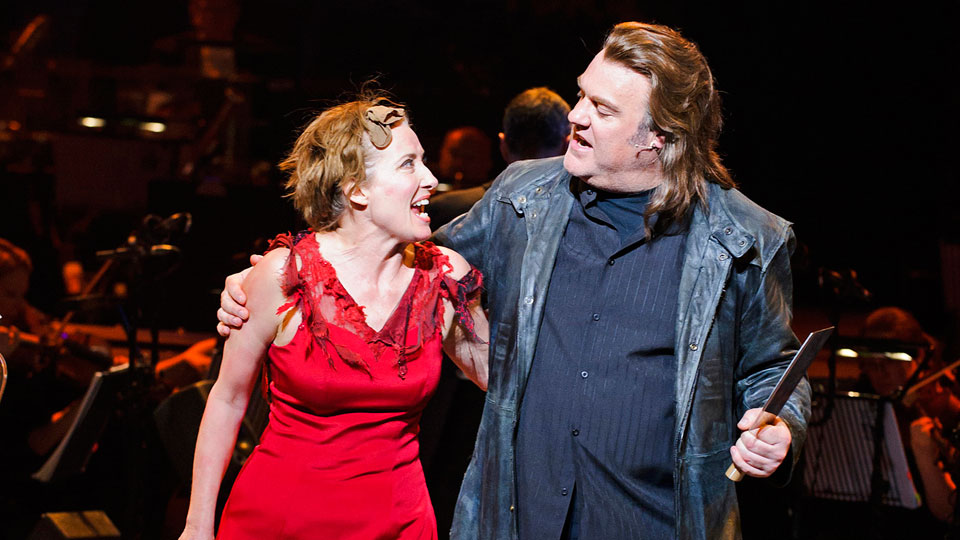 Sweeney Todd: The Demon Barber of Fleet Street, A Musical Thriller, has a strictly limited run of 14 performances at ENO’s London Coliseum beginning 30th March 2015. The ENO orchestra, conducted by David Charles Abell, will appear on stage with the cast in this semi-staged production which was originally produced by the New York Philharmonic at Lincoln Center for the Performing Arts last year, with orchestrations by Jonathan Tunick.

See www.eno.org for more details and to book.