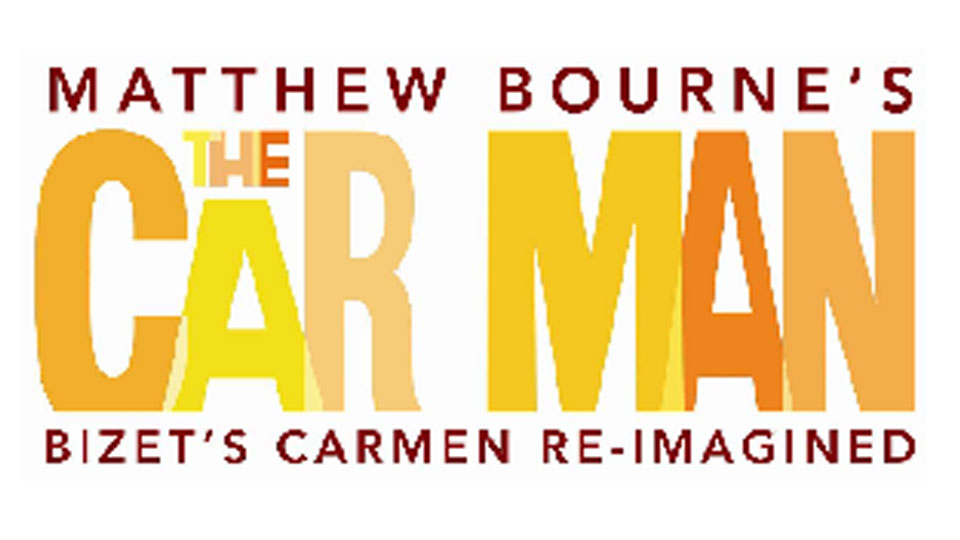 The internationally acclaimed and multi-award winning dance thriller The Car Man will play at the Churchill Theatre, Bromley, from 16th to 18th April.

This revival marks the first time the production has been staged in eight years. The leading characters created by Matthew Bourne for The Car Man are among his most challenging both physically and emotionally. For this revival a new generation of New Adventures’ stars will be making their debuts in these iconic roles.

The title role of Luca, The Car Man, will be played by Jonathan Ollivier and Chris Trenfield; both recently acclaimed as The Swan in Bourne’s Swan Lake. The role of Lana will be danced by Ashley Shaw (currently enjoying great success as Kim in Edward Scissorhands) and Zizi Strallen, who joins us direct from the West End production of Cats. Zizi was last seen with New Adventures in Cinderella in 2011. Rita, Lana’s older sister, will be performed by Katy Lowenhoff (also currently starring as Kim in Edward Scissorhands) and Kate Lyons (Bourne’s Sleeping Beauty, Early Adventures). The demanding role of Angelo will be shared by rising company star, Liam Mower, and one of New Adventures most popular leading men, Dominic North. Dominic and Liam have both been receiving rave reviews for their moving performances as the title character in New Adventures’ Edward Scissorhands on its current UK Tour.

The Car Man fans will be delighted to hear that the original Car Man, Alan Vincent, will be returning to the company to play Lana’s violent husband, Dino.

Loosely based on Bizet’s popular opera; it has one of the most thrilling and instantly recognisable scores in New Adventures’ repertory, featuring Schedrin’s powerful Carmen Suite and new arrangements of Bizet’s legendary score, by New Adventures Associate Artist, Terry Davies.

The familiar 19th Century Spanish cigarette factory becomes a greasy garage-diner in 1960’s America where the dreams and passions of a small-town are shattered by the arrival of a handsome stranger. Fuelled by heat and desire, the inhabitants are driven into an unstoppable spiral of greed, lust, betrayal and revenge.

The Car Man is directed and choreographed by Matthew Bourne, with music by Terry Davies and Rodion Shchedrin’s Carmen Suite (after Bizet’s Carmen).

In this article:Bromley, Matthew Bourne, The Car Man, The Churchill Theatre